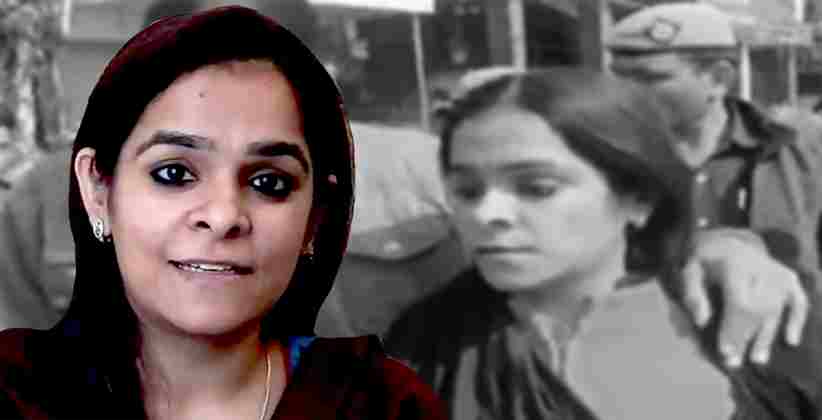 YouTuber Gunja Kapoor was detained on the 5th of February, 2020 by Delhi Police at Shaheen Bagh but after protesters raised alarm, they released her later.

Police said Gunja Kapoor was detained from the protest site in Shaheen Bagh and released later. According to Gunja's claim, she is the owner of YouTube channel 'Right Narrative'.

The police detained the woman at the site after protestors started raising suspicion after having spotted her recording videos. Through her Twitter profile, it was known that she runs a YouTube channel by the name of Right Narrative and claims to be followed on Twitter by the Prime Minister Narendra Modi. The lady was caught filming the woman who were protesting at the site. Several videos of the entire commotion have been shared by the users on social media.

Having learnt about the commotion, the police rushed to the site and took the lady away. The videos show the women surrounding the YouTuber and police later pacified the surrounding women. Out of the videos, one shows a group of women surrounding Kapoor and questioning her about the intentions on finding her sporting a burqa at the site. Women were heard saying that the YouTuber wanted to defame the movement. "So many people, including women from other faith visit us, we never object to it, why did you have to wear the burqa?" One woman can be heard questioning in the video.

According to the reports, Kapoor had been asking questions to the protesting women and recording the videos secretly.

When reporters asked Gunja why she was carrying a camera with her, she replied, “This is not media’s hot moment. Go!”

Hundreds of people have been protesting at Shaheen Bagh area of Delhi for more than a month against the Citizenship Amendment Act, 2019 and proposed National Register of Citizens or NRC.