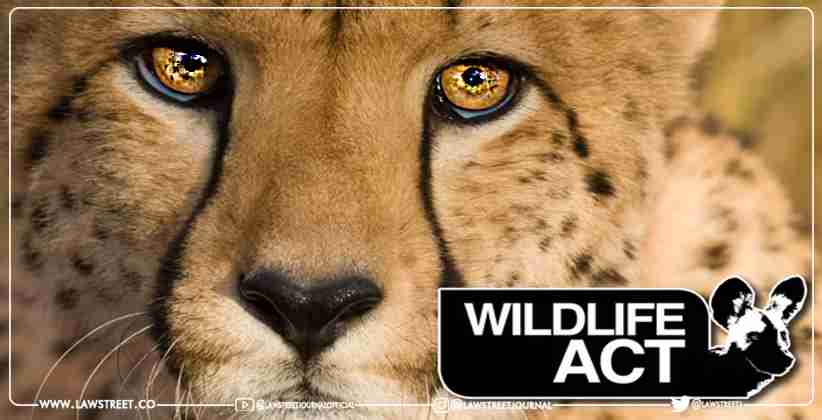 India is a vast country with a diverse population, affluent flora, and fauna. The percentage of land covered by such wildlife consists of 10% of the world's species. Therefore, the government needs to protect these wildlife species from getting extinct and destroyed due to humans or any other intervention. Indian Constitution also obligates the state to preserve and protect its flora and fauna from any damages.

Article 48-A of Part 4 of the Constitution states that it shall be the duty of the government to safeguard the wildlife and forests and to protect and improve the environment.

Also, Article 51-A makes it the duty of every citizen to protect its natural environment like water bodies, forest areas and animal kingdoms. To give effect to these constitutional provisions, the Indian Parliament passed legislation for the same and formed various Wildlife Sanctuaries and National Parks. According to ENVIS Centre on Wildlife & Protected Areas India has a total number of 553 Wildlife Sanctuaries which constitutes about 3.64% of the total geographical land of the Country. The rapid development and modernization over the years increased the threat to wildlife and forest areas. The change in this ecological balance has only resulted in damage to the country causing more and more natural disasters. There is a rapid decrease in the number of many wildlife species in India and some of them have become extinct.

It was of major concern and necessitates the need to bring in legislation for the protection of wildlife. To take into account such severe problems Wild Life (Protection) Act, 1972 has been passed by the Parliament under Article 252 of the Indian Constitution. This Act included the protection of animals, birds and plant species. The Act is well explanatory and has six schedules extending all over India. Various stringent penal provisions are laid down in the Act in case of any violations. Before the enforcement of this Act, there were only five National Parks and thereafter, the number kept on increasing.

Salient Feature and Objective of the Act

The Act has an extensive list of animals, plants and birds species that needs to be protected and also the areas that need to be protected across the country. To regulate the entire Indian ecological system the Act has laid down the formation of wildlife advisory boards, wildlife wardens, specifies their powers and duties. The Act has prohibited hunting of endangered species and treating it as an offence. The Act provides for the establishment of more National Parks, Wildlife Sanctuaries, National Tiger Conservation Authority and Central Zoo Authority. The National Board for Wildlife looks after the overall wildlife projects, works as advisory to the governments, and other development matters which is formed under the Act. One of the significant changes that this Act brought was India became a signatory to become to the Convention on International Trade in Endangered Species of Wild Fauna and Flora (CITES). It is a multilateral treaty to protect endangered animals and plants. Which is also known as the Washington Convention and was adopted as a result of a meeting of IUCN members.

OBJECTIVES OF THE ACT

Case Laws that regarding the Wild Life Protection Act, 1972

Certain case laws have come in front of the court, that is as follows:

1. Indian Handicrafts Emporium vs. Union of India: In this case, the petitioner had challenged the constitutional validity of the 1991 Amendment, which prohibited trade in imported ivory. The Supreme Court upheld the constitutional validity of this amendment under Art.19 (6). The court observed that a trade, which is dangerous to ecology, may be regulated or prohibited. Balancing the social interest and the fundamental rights, a total prohibition is reasonable.

2. Tarun Bharat v. Union of India: The petitioner challenged the grant of 215 mining licenses in the area declared as Tiger Reserve in the Alwar district of Rajasthan. The Supreme Court cancelled all the licenses as they were given in the tiger reserve area.

3. Salman Khan v. the State of Rajasthan: In the recent case of famous actor Salman Khan the Jodhpur High Court upheld the constitutional values and the principle of the Act before any other factor. In 1998 the actor had killed two blackbucks in Jodhpur when he with his co-actors came for the shooting of the movie "Hum Saath Saath Hai". The court in a recent judgement pronounced the actor with imprisonment of five years and a fine of Rs. 10,000. The actor had four pending cases of poaching against him already. Therefore, the court take cognizance of the act and punished the actor.

4. Pradeep Krishen vs. Union of India: The petitioner challenged the order of the M.P. government by which permission was given to the villagers living near the sanctuaries and national parks to collect tendu leaves through contractors. In-state of M.P. 11 areas have been declared as sanctuaries and national parks covering a lot of forest cover in M.P. The petitioner contended that many trees in these areas have been destroyed due to the entry of villagers. The Supreme Court directed the Madhya Pradesh government to take urgent steps to prohibit the entry of villagers and tribals in national parks and sanctuaries.

The ecology and nature of any country are not less than any treasure and India is blessed with such diverse flora and fauna. In the past few years because of the era of industrialization and modernization, the loss of forest areas and therefore decreasing the number of wildlife species has become a common trend. But to stop all this and preserve the wildlife various legislation and regulations are made. The state and every individual must take care of the natural environment. The Wild Life (Protection) Act, 1972 serves the purpose of protecting, preserving the wildlife population of the country with different boards, authorities to punish those who violate these laws. The main objective of the Act is to achieve a safe and improved environment for the animal kingdom of the country. 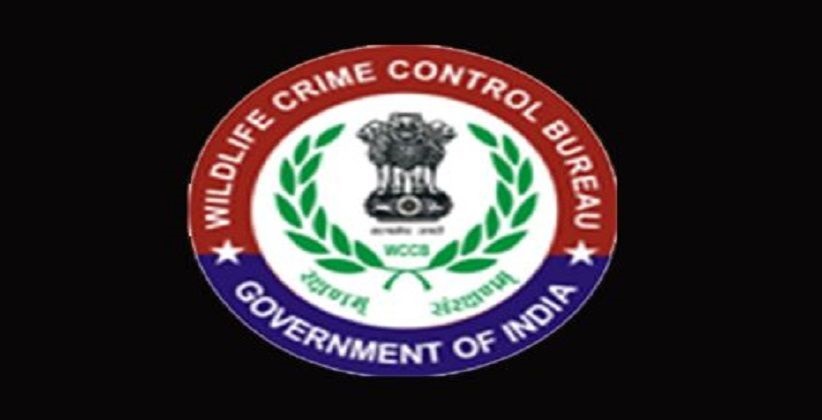