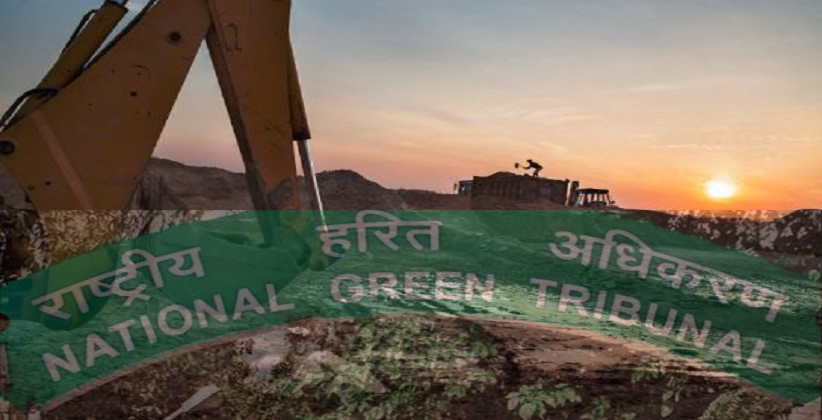 The National Green Tribunal (NGT) has sought response from the Divisional Commissioner, Allahabad, after a committee headed by the officer failed to submit a report on the alleged illegal sand mining in the area.

A Bench, headed by NGT Chairperson Justice Adarsh Kumar Goel said that “The committee was to furnish a report which has not been furnished. Issue notice to the Divisional Commissioner, Allahabad, as to why penal action be not taken for non-compliance of orders of this Tribunal.”

The Bench has directed the officer to be present before the Tribunal on January 22, 2019.

In September last year, the Tribunal had directed constitution of a committee to be headed by the officer and sought a report on the allegations of illegal mining.

The direction came on a petition filed by Atul Singh Chauhan, who had challenged the ongoing sand mining in the Yamuna riverbed in Allahabad without the requisite environmental clearance.