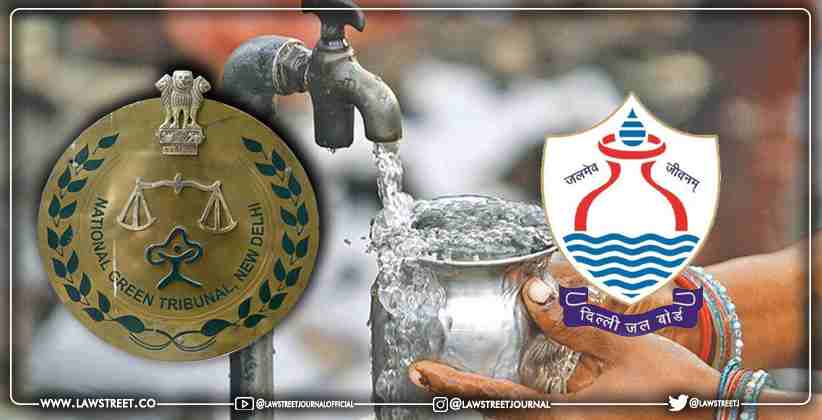 The National Green Tribunal (NGT) has pulled up Delhi Jal Board (DJB) after noticing that it has failed to control the “bad odor” emanating from a Sewage Treatment Plant (STP) in the Kondli area of Delhi. Tribunal said that DJB is held to be liable to pay a cost of 5 lakhs per month from June 1 till compliance.

A bench headed by NGT chairperson Justice Adarsh Kumar Goel noted that though it was earlier stated by DJB that odor control systems will be installed, no such steps have been taken.

The bench said that “We do not understand why DJB is now shirking its responsibility and taking a contra stand that small step taken are enough and no odor control system is required. This stand is against public interest and non-compliance of the order of this Tribunal,"

The bench further stated that,

"It is clear that the DJB has failed to perform its obligation of preventing odor at the STP and only superficial steps have been taken to claim that odor has been controlled. The problem has been persisting for long but a plea of a pandemic is being taken to justify inaction."

The Tribunal was dealing with a plea regarding remedial actions to be taken to control the STP odor problem mentioned above.

Noting that the matter has been pending and examined by the tribunal for the past two years, the tribunal found the position of the Delhi JAL board disappointing.

On May 31, 2021, DJB submitted an action report stating that the dosing of ferric chloride started on May 17,2021, which has reduced the bad odor considerably.

In response, the Tribunal observed:

"Merely dosing of Ferric Chloride, Primary Thickener-A covering and some plantation can hardly be held to be adequate steps in the matter."

Therefore, the tribunal stated that according to the order of February 23, 2021, DJB is responsible for paying a monthly fee of Rs 500,000 from June 1, 2021, until the compliance period. The CEO of DJB will be personally responsible for compliance.

However, the tribunal made it clear that the money will be deposited in CPCB (Central Pollution Control Board), to be used for environmental restoration. 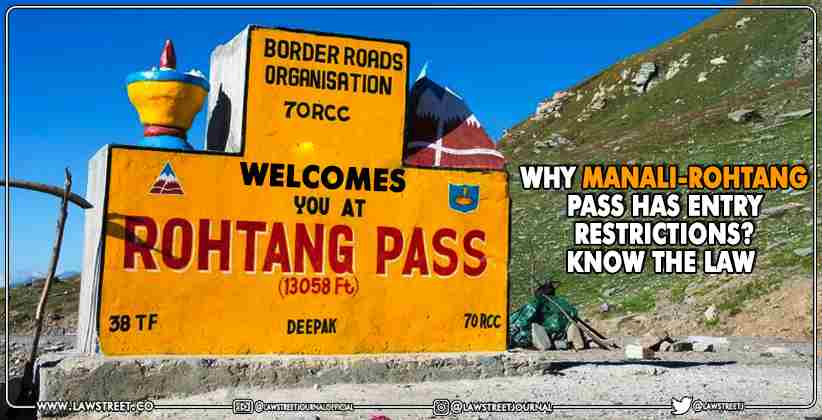