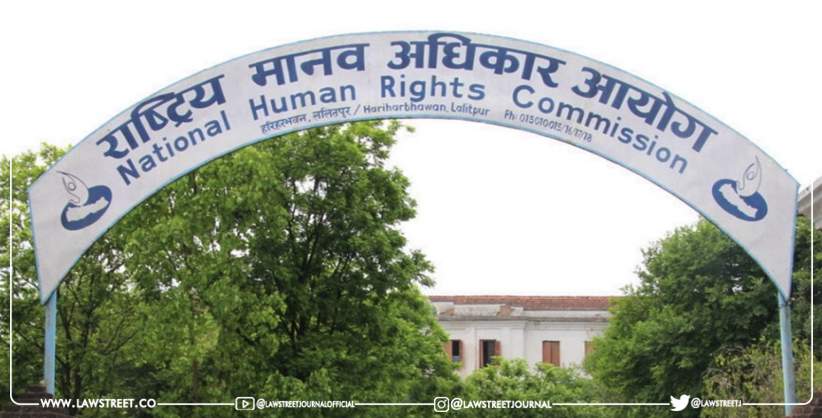 The National Human Rights Commission, known as the NHRC, is an independent agency of the Indian government with the responsibility of advancing and defending human rights. It is a statutory organisation recognised in the Indian Constitution that was founded in 1993 in accordance with the "Protection of Human Rights Act,1993."

According to a press release on Saturday, the Commission has noted that, if genuine, the information in the media raises a significant right to life problem. The Secretary of the Union Ministry of Environment, Forests, and Climate Change has received a notice from the Commission requesting a report on the matter, including the status of the National Clean Air Program initiated in 2019, within four weeks.

The media sources report that from June 15, 2022, if annual average PM 2.5 levels in Delhi would not exceed 5 micrograms per cubic metre, as per WHO criteria, inhabitants would live an additional 10 years longer on average.

In the historic case of Subhash Kumar v. State of Bihar, the Hon'ble Supreme Court ruled that Article 21 of the Indian Constitution's Fundamental Right to Life includes the right to live in a clean and pollution-free environment and to enjoy pollution-free water and air for the full enjoyment of life.

According to the NHRC, the survey further ranked Uttar Pradesh, Bihar, Haryana, and Tripura among the most polluted States. The Commission has also demanded that the State authorities handle the situation with the utmost seriousness and promptness.

Junior Advocates To Get Rs.3000 Per Month Stipend, Govt. Sanctions Amount In Kerala