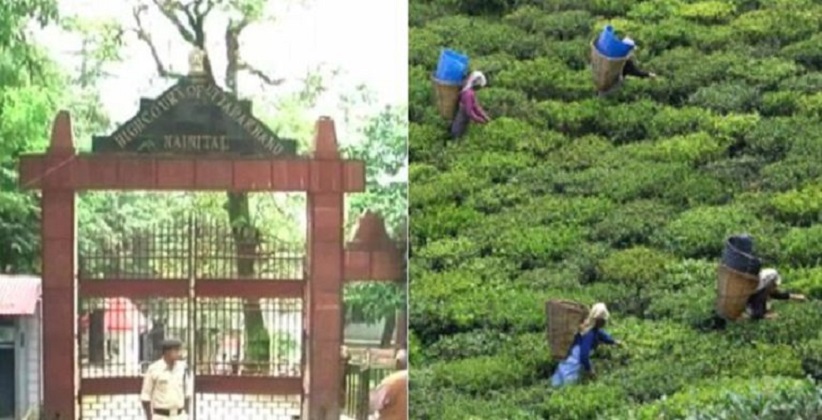 In a recent Judgment, Uttarakhand High Court has quashed the Master Plan for Mussoorrie & Dehradun which was notified by the State, as it was without the approval of the Ministry of Environment and Forests.

A division bench of Justice Rajiv Sharma and Justice Lok Pal Singh, taking up a PIL filed by Satish Chandra Ghildiyal has observed that the Master Plan which was notified in the year 2008 without the approval/sanction of the Central Government has resulted in irreparable degradation of the environment.

As per the 1988 notification issued keeping in concern the fragile eco-system of Doon Valley and to ensure environment conservation, the master plan/land use plan of the entire area was to be prepared by the State government and then was to be approved by the Union Ministry of Environment & Forest.

“It is in gross violation of notification dated 6.10.1988. The State Government has not shown due sensitivity to the environmental degradation in Doon Valley. There is degradation of environment and ecology. All of us are affected adversely. The climate change has already taken place. It is not understandable why the State Government has notified the Master Plan which is the Magna Carta for the urbanization on scientific lines by adopting the zoning principles without seeking approval from the Central Government. The entire exercise undertaken by the respondent-State of not getting sanction/approval from the Central Government, as per Notification dated 6.10.1988 is illegal,” the bench observed.

The court directed the State Government to prepare a new master plan with the approval of the Central Government but the land under the “Tea Garden” in Dehradun shall not be converted to any other use, and its status shall be maintained.