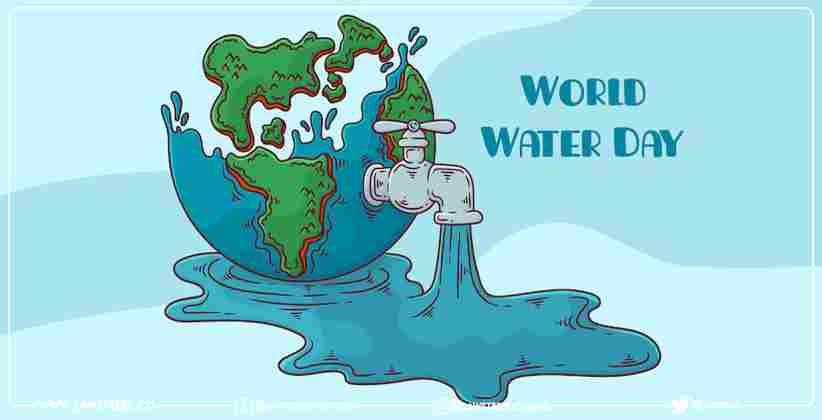 The World Water Day, celebrated every year on the 22nd of March, is all about making the life sustaining force available to one and all. This year the celebration focuses on the importance of freshwater and Groundwater. The farfetched aim of World Water Day is to deal with the Global Water Crises and other related issues. Another core focus of World Water Day is to support the achievement of Sustainable Development Goal 6: water and sanitation for all by 2030. World Water Day celebrates water and raises awareness of the 2.2 billion people who still do not have access to safe water.

The idea of having a Water Day being celebrated at a Global level was conceived back in   1992. It is in 1992 that the paramount United Nations Conference on Environment and Development in Rio de Janeiro took place. Moreover, the very same year the United Nations General Assembly adopted a resolution by which 22 March of each year was declared World Day for Water. The first World Water Day was thus observed on March 22, 1993.

Later on, other celebrations and events were added. For instance, the International Year of Cooperation in the Water Sphere 2013, and the current International Decade for Action on Water for Sustainable Development, 2018-2028.

This 2022, the focus is making the invisible, visible. Groundwater, an invisible resource has an impact visible everywhere.   Life would not be possible without groundwater. Most arid areas of the world depend entirely on groundwater. Groundwater supplies a large proportion of the water we use for drinking, sanitation, food production and industrial processes. It is also critically important to the healthy functioning of ecosystems, such as wetlands and rivers.

Overexploitation by abstracting more water than is recharged by rain and snow - and the pollution that currently haunts them are some of the most daunting concerns. The constant fear that this resource might end up depleting should urge mankind worldwide to act judiciously towards this cause.

Exploring, protecting and sustainably using groundwater will be central to surviving and adapting to climate change and meeting the needs of a growing population.

Compulsory For DM To Ensure Life And Property Of Senior Citizens Is Protected: Allahabad High Court