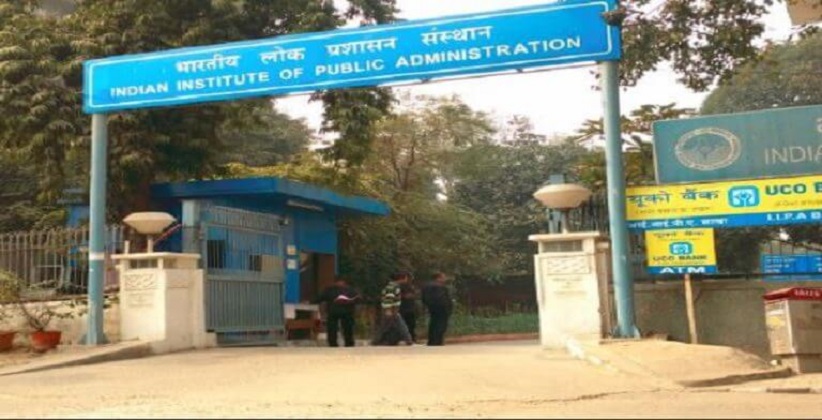 The topics for the competition are:

The value of the prize for the competition will be as under:

General Guidelines for the Essay:

All essays should be sent to the Director, Indian Institute of Public Administration, Indraprastha Estate, Ring Road, New Delhi-110002, by Registered Post, so as to reach him not later than August 31, 2018. The envelope should be marked “Annual Essay Prize Competition – 2018”. The entries received after the due date will not be entertained.