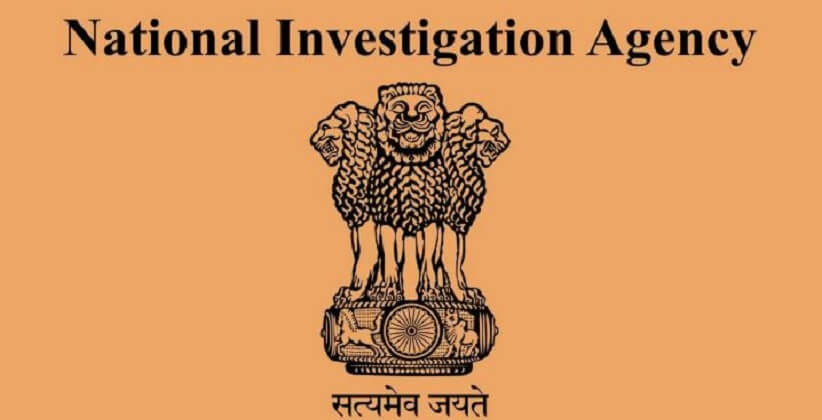 Events & Opportunity Aug 17, 2018 Editor : Shreya Bansal 2 Shares
2 Shares
NIA is looking for competent Advocates who are keen to work in Agency as Senior Public Prosecutor on contractual basis at NIA Hqrs, New Delhi and its branch offices Hyderabad, Lucknow, Guwahati, Kochi, Kolkata, Jammu and Raipur initially for a period of 01 year which can be extended further as per mutual consent.

Eligibility Law Graduates with minimum 08 years of experience at the Bar, in conducting criminal cases in the Court of Law are eligible for appointment as Senior Public Prosecutor. The candidate will be on whole time appointment and will have no right of private practice during the period of contract.

Also Read - NIA Officers Of & Above Inspector Rank Are Invested With Power To Inspect Offences Under The NDPS Act, 1985 [READ NOTIFICATION]

How to apply The completed application in the prescribed format along with requisite documents may be sent by Regd/ Speed post to Dy Inspector General (Adm), NIA Hqrs, CGO Complex, Lodhi Road, New Delhi – 110003. The last date of receipt of applications is September 14, 2018. For official notification and application form, click here or you can simply download it from below.

Crime, Police And Law Sep 30, 2020 Lakshya Tewari ( Editor: Ekta Joshi ) 11 Shares
11 Shares
Subahani Haja Mohideen, a 35-years old resident of Tirunelveli district of Tamil Nadu was arrested by the National Investigation Agency (NIA) in October 2016. The NIA seized inculpating materials from his residence which establishes his link from the infamous terrorist organization ISIS. A special court for NIA cases in Ernakulam Kerela on September 25th, 2020 found him guilty and sentenced him to life imprisonment for his connection in the ISIS Omar Al-Hindi module case.The charges on him were...
Read full post

NIA Officers Of & Above Inspector Rank Are Invested With Power To Inspect Offences Under The NDPS Act, 1985 [READ NOTIFICATION]

Executive Sep 24, 2020 Rhea Banerjee ( Editor: Ekta Joshi ) 6 Shares
6 Shares
The officers of and above the rank of inspectors in the National Investigation Agency are given powers of an officer-in-charge of any police station for any kind of investigation with respect to offenses under the Narcotics Drugs and Psychotropic Substances Act 1985. The notification was published in the Official Gazette on 22nd September, Tuesday. As per the NDPS Act under section 53 sub-section (1), the Central Government has powers to invest the officers of a certain department...
Read full post