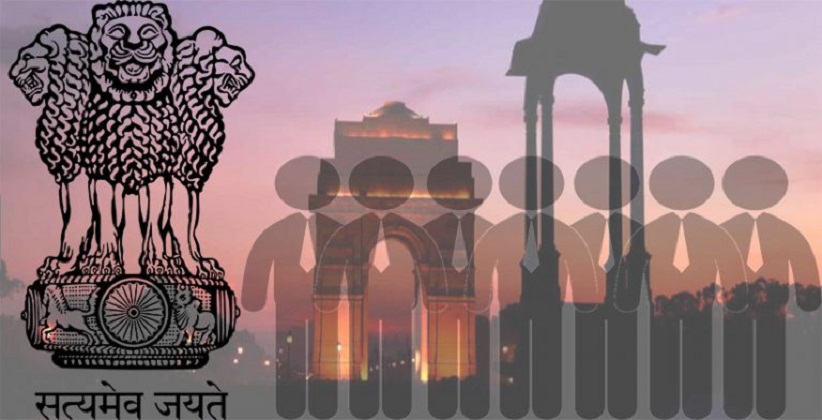 From the beginning of next month, all Central government posts will be filled after factoring in the recently approved 10% reservation for economically weaker sections (EWS), according to an official order.

The Ministry of Personnel said in the order that detailed instructions on the procedure for the implementation of the EWS quota would be issued separately.

“It is hereby notified that 10% reservation would be provided for economically weaker sections in central government posts and services and would be effective in respect of all direct recruitment vacancies to be notified on or after February 1, 2019,” the order said.

“Persons who are not covered under the existing scheme of reservation for Scheduled Castes, Scheduled Tribes and socially and educationally backward classes and whose family has gross annual income below ₹8 lakh are to be identified as EWSs for the benefit of reservation,” according to an order by Ministry of Social Justice and Empowerment.

The income and assets of the families would be required to be certified by an officer not below the rank of Tahsildar in States/Union territories, after carefully verifying all relevant documents following due process as prescribed by the respective State/UT, the order said.

The Parliament on January 9, 2019, passed The Constitution (One hundred and twenty-fourth amendment) Bill, 2019, to provide 10% quota in employment and education for the general category candidates who belong to the economically weaker sections.

Soon after the Bill was passed by the Parliament, it was challenged in the Supreme Court on the ground that the Bill violated the basic feature of the Constitution as reservation on economic grounds cannot be limited to the general categories and the 50% ceiling limit cannot be breached as it has been “engrafted as a part of the basic structure of the Constitution’s equality code” by the Supreme Court.