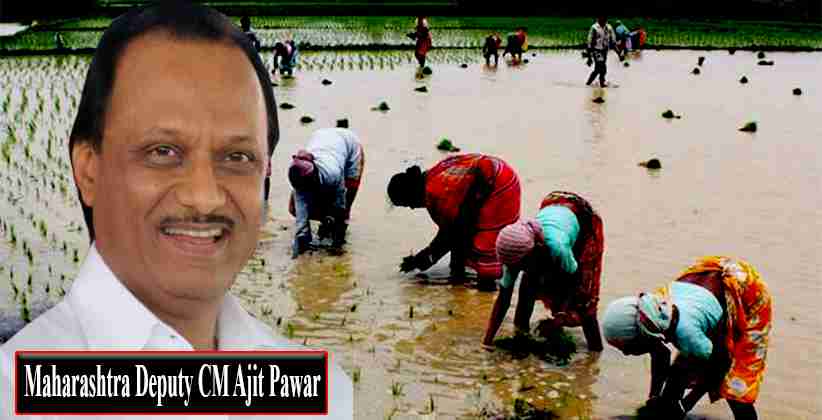 The Deputy CM, in an affidavit documented before the Nagpur bench of the High Court of Bombay, said that the requests were ‘without merit’ and ‘recorded with mala fide expectations’.

Pawar said that he hasn’t been named as an accused in the FIRs. The affidavit reads, “This application is absolutely without merits, pleadings and is documented with malafide intentions  and hence, has the right to be dismissed by incurring pecuniary expenses.” It said that he has “not indulged in any corrupt, motivated or mala fide act while discharging my duties as a minister.”

The Affidavit expressed that “ Law contemplates & mandates investigation relating to the case, a cognizable case & obviously the investigation cannot be predestined by the court to be confined to particular accused only nor can it be shackled by the court within a given frame on the basis of any foregone conclusion so as to exclude any particular person to be named beforehand.”

Contending that there is no extent of ‘judicial tailoring’, a police investigator Pawar said that the investigation of an offense is the privilege of a probe agency.

Ajit Pawar, alongside others, was responsible for Maharashtra’s irrigation department when the Congress-NCP alliance Government was in power in the state from 1999-2014. That was the period during which the alleged scam, identifying with abnormalities in different irrigation projects, occurred.