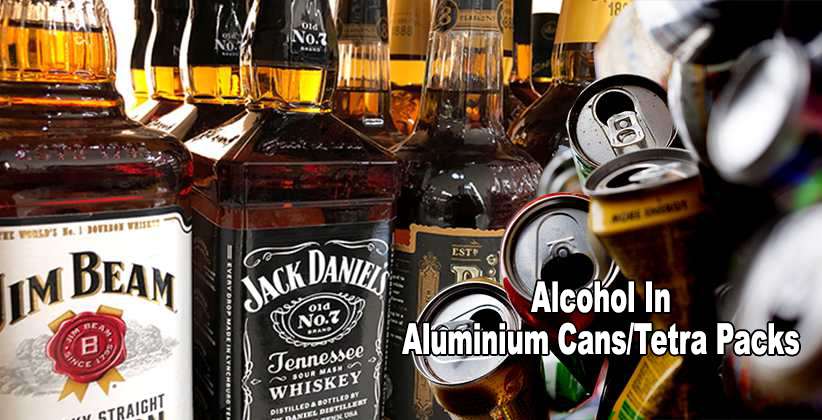 Uttar Pradesh (UP) Government in order to develop healthy environment in state, has under new excise policy introduced a new provision according to which Indian made foreign liquor will now be sold in aluminium cans, making UP the first state in the country to do so.

Sanjay Bhoosreddy, The Principal Secretary, Excise Department, stated that the aluminium cans packaging will deliver a positive effect towards the environment and it will also make an end to the problem of adulteration of alcohol.

The alcohol-producing companies will enjoy the advantage from the pruning in losses due to the breaking of bottles and also reduce the packaging cost. It will also help consumer as cans will also come cheaper than the glass bottles which are currently being used.

Under the new excise policy, the proposal for selling country-made liquor in tetra packs has also received the go-ahead.