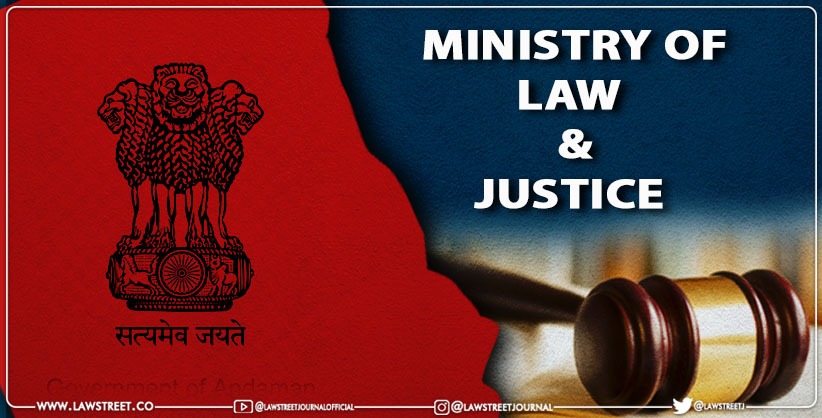 NEW DELHI: The Union government has issued a fresh order directing  placing all cases related to it before the Attorney General for India on daily basis to decide in which of them he was required to appear before the court.

An office memorandum issued by the Ministry of Law and Justice stated the list of cases, thereafter, would be placed before the Solicitor General to decide marking of matters to himself and Additional Solicitor General, and other counsel, appointed to represent the Centre.

With regard to cases filed in High Courts of Delhi, Bombay, Calcutta, Madras and Karnataka, the matters would be allocated by the incharge in consultation with the Additional Solicitor General, it said.

The directive asked the Central Agency section and other branches to ensure strict compliance of the order, issued after the approval of the competent authority.

The order assumed importance as senior advocate Mukul Rohatgi is set to return as Attorney General for India from October 1 after completion of the extended term of incumbent K K Venugopal who expressed his reluctance to continue further to the post beyond September 30, in view of his advancing age.

So far, Solicitor General Tushar Mehta was understood to have a final say on allocation of cases, with several lawyers in the Supreme Court noticing marking of less significant cases to Additional Solicitor Generals.