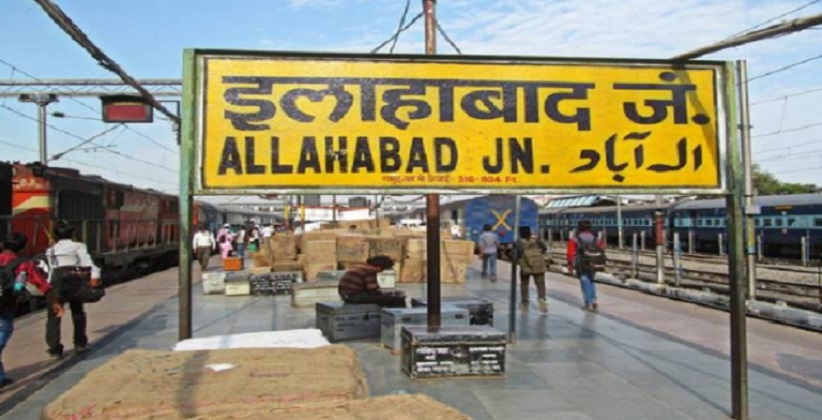 Amid a lot of protests by the opposition parties, the Uttar Pradesh cabinet on October 16, 2018, approved the proposal to rename Allahabad as ‘Prayagraj’.

After Uttar Pradesh Chief Minister Yogi Adityanath’s announcement on October 13, 2018, regarding the name change, the Congress and the Samajwadi Party protested the move by calling it a poll gimmick.

While the Congress has said that the change would diminish the importance that Allahabad had in the country’s freedom movement and does not make sense, Samajwadi Party chief Akhilesh Yadav on October 15, 2018, alleged that Adityanath government’s proposed move was another example of its trait for “renaming”.

However, the proposal received a mixed reaction from intellectuals, teachers, literary persons, lawyers and politicians in the Sangam city.