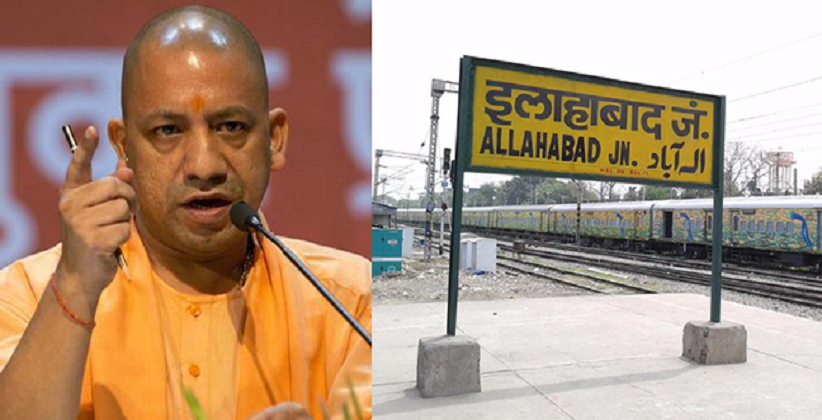 The city of Allahabad may soon be renamed “Prayagraj” if there is consensus on renaming the iconic Uttar Pradesh city, Chief Minister Yogi Adityanath said.

On October 13, 2018, Yogi Adityanath has said that “there was a proposal from Akhara Parishad in the meeting of Margdarshak Mandal to rename Allahabad as Prayagraj ahead of 2019 Kumbh. The honourable governor has already given his approval and if there is a consensus, I think the name will be changed soon.”

Anciently, Allahabad was known as Prayag, the name of the city was changed in the 16th-century by Mughal emperor Akbar when he founded a fort near the confluence of the Ganga and the Yamuna, known as Sangam. He named the fort and its neighbourhood Ilahabad.

Later, Akbar’s grandson Shah Jahan renamed the entire city as Allahabad. However, the area near the Sangam, site of the Kumbh Mela continues to be called Prayag.

"Prayag is where Lord Brahma performed the first yagna. The confluence of two rivers is a 'prayag', and in Allahabad three rivers Ganga, Yamuna and Saraswati meet. Hence, it is the king of 'prayags'. That is why it is 'Prayagraj'," the Chief Minister said explaining the name.

The power of renaming a city is given to the State Legislators. The procedure differs from state to state but regulations that need to be followed involves raising of a request in form of a resolution which after a thorough discussion shall be passed or rejected.