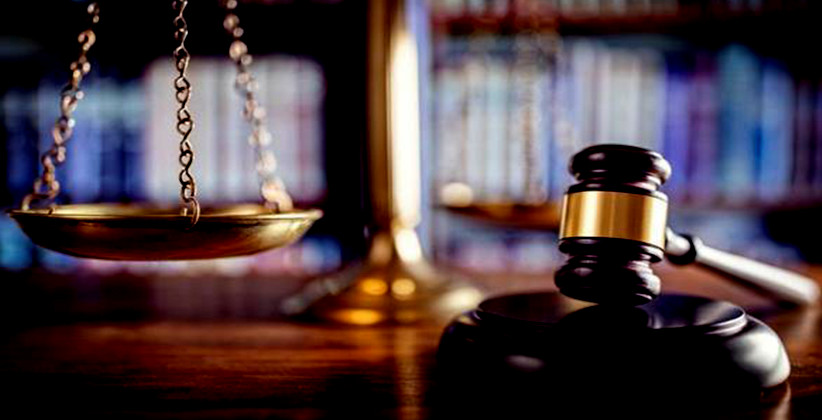 An outline has been prepared by the Government on February 3, 2020 for conducting a nationwide test called the All India Judicial Services (AIJS) to induct members for lower Judiciary despite apprehension from judicial institutions that the new selection method will dilute the mechanism of appointing Judges for State Judicial Services. This outline prepared by the Government consists of the procedure and progression of the career of those who qualify the AIJS exam to join lower Judiciary. The exam will allow candidates who have a seven-year practice or have taught in a recognized university or college for the same time period to qualify for the exam. The eligibility criterion which has been proposed is that candidates between the ages of 28 to 35 years can appear for the test. This exam is meant to induct district level judges and certain percentage will be reserved for civil judges, who will get an opportunity to improve their career prospects. Although, the responsibility would fall upon respective States and their High Courts to hire civil judges for the subordinate judiciary which can be separated into two parts: civil judge or magistrate and district judges. Any civil judge, who is currently serving can apply for the exam to qualify for the AIJS provided they have served the required number of years. The age restriction shall be relaxed for candidates belonging to Other Backward Classes (OBC’s), Scheduled Caste and Tribe (SC’s) & (ST’s) and seats up to 25 per cent will be reserved for them.

The mechanism which has been proposed by the government is nuanced and would be appropriate to maintain the independence of the judiciary. It will fast track the progression of Judges and provide transparent opportunity to work both at High Court and Federal level. It is promised by the executive that the examination and mechanism are full-proof. The guidance shall be given by a Judge from the Supreme Court-appointed by the Chief Justice of India to provide a suggestion regarding the syllabus and pattern of the examination. Apart from that, there will be members from the High Court, eminent legal academicians and representatives from the Union Public Civil Service Commission (UPSC).

Last year, the Central Government wrote a letter to the States seeking their views on All India Judicial Services (AIJS) as they wanted an Indian Administrative Service like exam for judicial services as well to be conducted by the Union Public Service Commission (UPSC).

There was a 42nd amendment to the Constitution of India, 1949 in the year 1976 which added Article 312 into the Constitution, which was proposed by the Law Commission of India in 1952. The AIJS entrance exam will be held at the zonal levels—North, South, East, West, and Central—so that judges are posted closer to the places they belong to. The second official cited above said two-year training for candidates, who clear the entrance exam, would include language training as well. “A judge holding court needs to know the local language because he or she is required to record evidence in the same, a job that cannot be delegated to someone else...” said Senior Supreme Court Advocate Vijay Hansaria. Currently, the examination for trial judges is organised by the High Courts of respective States and there is no uniform system for the recruitment of judges in the country.