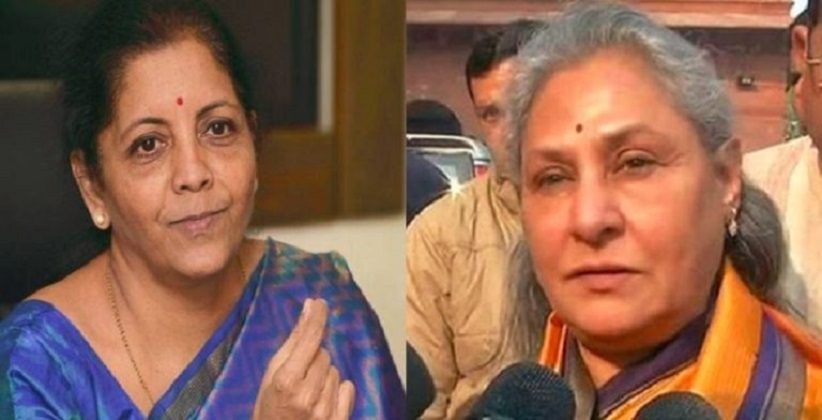 On Wednesday (July 11th, 2018) nearly dozens of human survivors of human trafficking wrote to 10 women MPs to support and pass the Trafficking of Persons (Prevention, Protection, and Rehabilitation) Bill, 2018, and appealed to support the Bill “to ensure the safety of women and children… so they do not suffer from violence anymore.”

The letter which was sent to Union Ministers Nirmala Sitharaman and Smriti Irani, as well as MPs from Opposition parties, including Jaya Bachchan, Sushmita Dev, and Supriya Sule, stated that the survivors, mostly between 16 and 25 years of age, had come together under the banner of Utthan.

The anti-trafficking legislation is likely to come up in the Monsoon Session of Parliament on July 18th, 2018.

Advocate Kaushik Gupta of Calcutta High Court who has taken the case of Utthan members said that “of the hundreds of survivors of human trafficking from the State, very few have got compensation even after the intervention of the courts and NGOs… the new Bill provides rehabilitation as a right of the survivor. The Bill also clearly defines what constitutes rehabilitation.”

A survivor from North 24 Parganas said that “Unless the trafficker is punished we cannot live peacefully in our homes. We need special courts and a dedicated agency to take care of our cases.”

All about the Trafficking of Persons (Prevention, Protection, and Rehabilitation) Bill, 2018

On February 28th, 2018 the Union Cabinet approved the Anti-Trafficking Bill which was introduced in May 2016 by the Minister for Women and Child Development (MWCD).

The Bill broadly has the following features:-

Minister for Women and Child Development