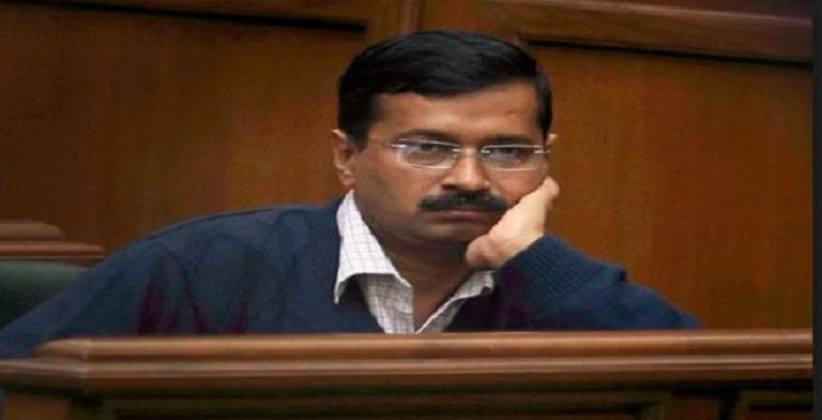 The Delhi Vidhan Sabha on Monday (June 11th, 2018) accepted the resolution on full statehood to the National Capital.

As per the reports Delhi Chief Minister Arvind Kejriwal has said in the Assembly that “I want to tell BJP that if before 2019 elections, Delhi is granted statehood, we will make sure that each and every vote from Delhi goes in your favour, we will campaign for you. If you don’t do so, Delhi residents will put up boards saying ‘BJP leave Delhi’,”

A day before, Arvind Kejriwal has announced a city-wide campaign from June 17 to seek statehood for Delhi.

Launching the campaign, CM Kejriwal said that “if we want to open colleges, they [LG] do not allow. It is not the issue of just development. Our ancestors had also fought for freedom of the country.” “Delhi gives INR 1.3 lakh crore tax to the Centre, but we get nothing in lieu of this.”

“Every person in Delhi will get a good job, and every family will get own house if Delhi is given full statehood status” he further added.

Delhi being a Union Territory, the elected government lacks administrative control on various matters. This has often resulted in a struggle between the APP government and the Lieutenant governor, appointed by the central government.

Woman accuses Daati Maharaj under the charges of Sexual Assault