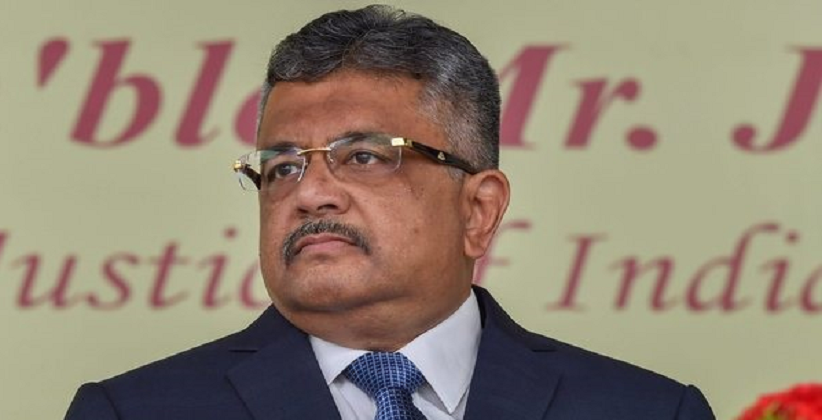 The post was vacant since October 20, 2017, after the resignation of former solicitor general of India Ranjit Kumar.

The Appointment Committee of the Cabinet (ACC) approved the appointment of Tushar Mehta with effect from the day of assumption of charge of the office for a period till June 30, 2020.

Tushar Mehta is currently representing the State of Jammu and Kashmir in the matter concerning Article 35A before the Supreme Court. He has also represented the Centre in many significant cases such as 2G scam case, Aircel-Maxis case, challenge to Section 66A of Information Technology Act, 2000, and the arrest of activists in the Bhima Koregaon case.

Mehta has been serving as the ASG since mid-2014 when the BJP government came to power at the Centre.