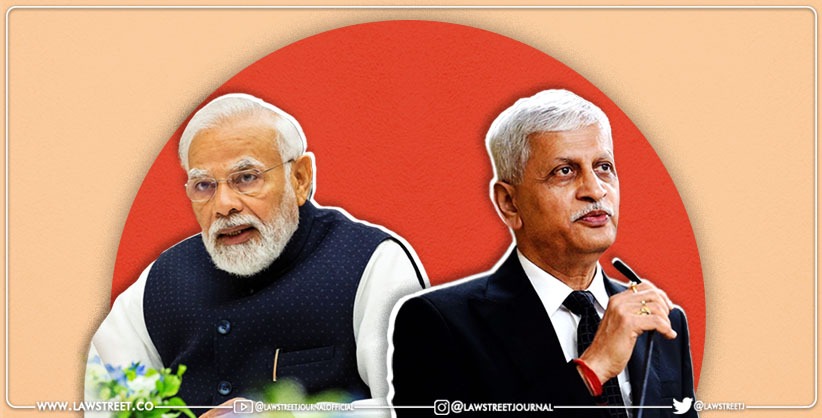 In a letter written to Prime Minister Modi by Adv. Ashwini Upadhyay to increase the retirement age of the Judges, Upadhyay has emphasised that the main reason for backlog of pending cases is inadequate judge strength, which at present is around 20 judges per one million people, as against Australia 58 per million in Canada's 75, the United Kingdom 100 and the United States of America 130 per million. In 2002, the Supreme Court had directed the Centre to raise the judge - population ratio to 50 per million in a phased manner, as recommended by the Law Commission in its 120th report but the suggestion has not been implemented.

Given the current scenario, judiciary would take around 100 years to clear the backlog of pending cases, Upadhyay said.

He further stated that increase in retirement age is not only necessary to reduce the pendency of cases but also essential to attract and retain the best legal talent in the judiciary. To reduce judicial and procedural error, India needs more experienced Judges.

However, the Centre neither increased the retirement age of the Judges, nor implemented the Resolution dated 25.10.2009 to reduce the pendency from 15 years to 3 years.

The Centre has also not implemented the historic Judgments from First to Fifth Judges Case and recommendations of the Parliament Standing Committee and the Law Commission of India in letter and spirit.

Various reports on judicial Reforms have been submitted by the Law Commission after in depth study, which have dealt with various aspects of Law-substantive and procedural.

He further stated that, “The last increase in the retirement age of the High Court judges was made in 1963, when it was raised from 60 years to 62 years. The proposal to hike the age further was mooted in 2008 by the then Law Minister Mr. H.R. Bharadwaj. The Union Cabinet gave its nod for legislation to raise the retirement age of High Court and Supreme Court Judges in 2010. However, due to lack of political consensus, it was put on the backburner. It is pertinent to state that in developed countries, the retirement age of the Higher Court Judges varies from 70-80 years and in some countries, they work for lifetime. For example, Judges retire at the age of 75 years in the United Kingdom and Canada and at the age of 70 years in Australia, Belgium and Norway and work for lifetime in the United States, Russia, New Zealand and Iceland, subject to physical and mental fitness”.

Keeping in view the above stated facts and circumstances and to reduce the pendency of cases, minimize judicial and procedural error, secure fundamental right of speedy justice, and trust and confidence of common man in the democracy, Upadhyay pleaded to direct the Ministry of Law and Justice to take appropriate steps to increase the retirement age of Judges of the Subordinate Courts to 65 years and Judges of High Courts and Supreme Court to 70 years, in order to reduce the pendency of cases from 15 to 3 years in line with the Resolution dated 25.10.2009.