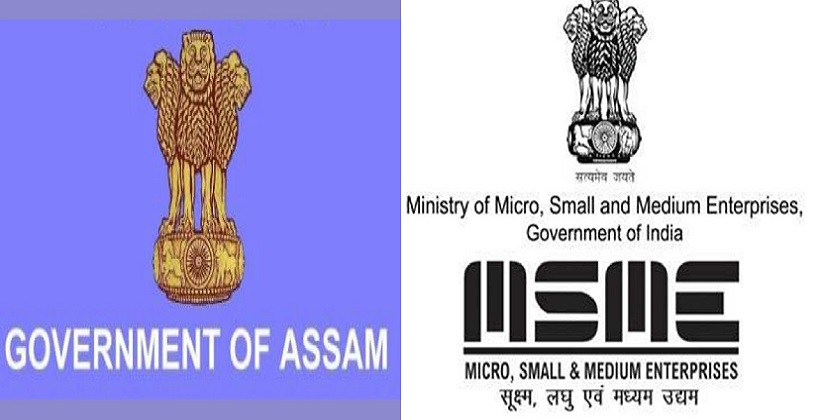 Experiencing dissent over an ordinance to provide an easement for Micro, Small, and Medium Enterprises (MSME), the government of Assam expressed that it will change the rules and exemption would not be given for setting up industries on agricultural land, on July 9, 2020.

Speaking at a press conference, Assam Industries and Commerce Minister Chandra Mohan Patowary mentioned that Chief Minister Sarbananda Sonowal convened a specific meeting due to protests the ordinance and settled to modify it.

"Earlier, there was a provision (in the ordinance) that after getting the Acknowledgement Certificate, agricultural land would be deemed converted for non- agriculture purposes to set up an industry. But now it is proposed that so far as land is concerned, no such exemption will be given," Patowary said.

The MSME units shall have to apply for all permissions, clearances, and approvals in regard to land before initiation for a unit, he mentioned.

Parties who were in the opposition had protested against the MSME ordinance, announcing that it would detach native people from their land where they did farm.

"After detailed discussion, it was unanimously decided that stringent measures and provisions should be made so that the right of the indigenous people over their land is protected and kept unaffected.

Accordingly, a provision has been proposed to be made in the draft MSME Ordinance that all the provisions of the Assam Agricultural Land (Regulation of Reclassification and Transfer for Non-Agricultural Purpose) Act, 2015 and other land laws will have to be followed and adhered to for setting up of any enterprise," he said.

“Business initiatives and business enterprises will not be provided with the exemption under the Act or any land-related law”, Patowary further mentioned.

On June 29, 2020, the state government passed the 'Assam Micro, Small and Medium Enterprises (Facilitation of Establishment and Operation) Ordinance, 2020', quashing the process of applying multiple permissions for MSMEs for the next three years.

Any individual, who wishes to start an enterprise, can provide a self-declaration with an undertaking to follow all Acts and rules, as mentioned in the ordinance.

Widespread protests followed the passing of the ordinance by the opposition Congress, All Assam Students' Union (AASU), Krishak Mukti Sangram Samiti (KMSS), and the general public also alleging that the government allowed unchecked industrialization which would destroy the environment.

The minister expressed that over 3.50 lakh individuals returned to Assam in the COVID-19 lockdown and if they intend to establish MSMEs, they will require their land for the purpose.

"Keeping in mind the apprehensions of the people, the government has decided to make more stringent arrangements so that there should not be any ambiguity and there should be complete clarity that the rights of the local people are protected," he added.