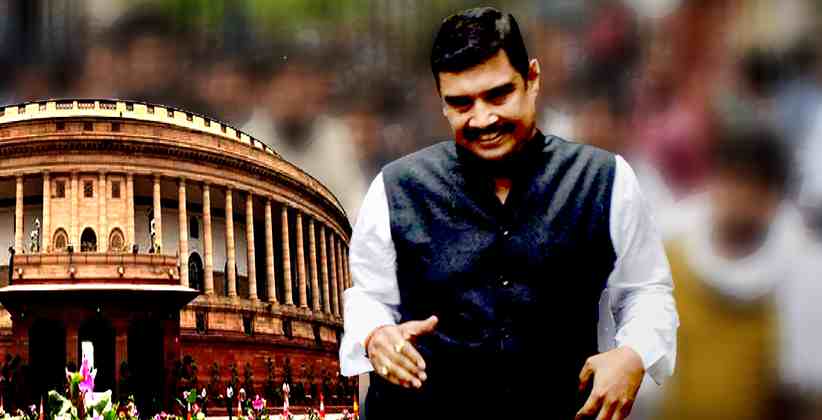 Atul Rai, a member of the Bahujan Samaj Party (BSP), jailed over allegations of rape has been allowed a two-day parole today (January 30, 2020) to take oath as a Parliamentarian as the Supreme Court dismissed the petition filed by the student who accused him of rape. The petition challenged the Allahabad High Court’s order granting him a two-day parole for his oath in Parliament.

The court had ordered Atul Rai to travel to Delhi in police custody and return to jail on January 31, 2020.

The student alleged that she was repeatedly raped by the politician and that he filmed her and threatened her with the video.

He contested last year's national election from Ghosi in Uttar Pradesh while evading arrest after the allegations emerged. His party chief Mayawati and Samajwadi Party’s Akhilesh Yadav, while campaigning for him alleged that Atul Rai was a “victim” of a conspiracy by the BJP and it was the “voters’ responsibility” to defeat the plan.

He went missing soon after Mayawati campaigned for him and did not turn up to take oath of office in the Parliament. He surrendered in June 22, after the Allahabad High Court refused to give him protection from the arrest.

An FIR was registered against Rai on May 1 last year at Varanasi after which he was arrested.

Rai will go to Delhi in police custody and after he takes oath as a Member of Parliament during the Budget session, the police will take him back into custody on January 31.