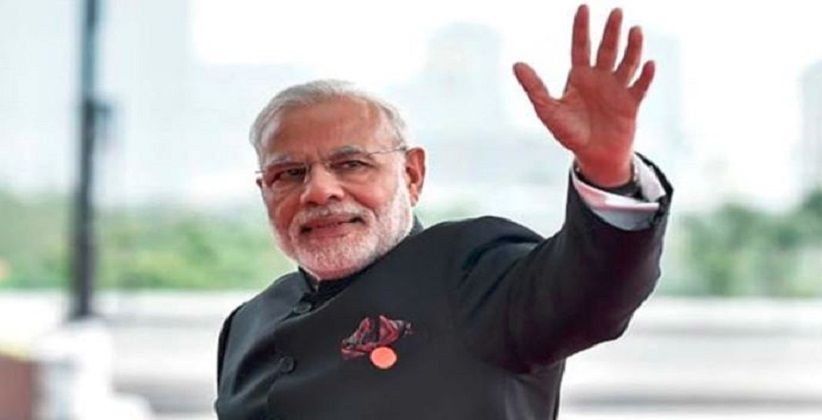 Executive Sep 25, 2018 Editor : Shreya Bansal 0 Shares
0 Shares
Bar Council of Delhi (BCD) in a letter dated September 20, 2018, has approached the Central Government, seeking an annual grant of Rs. 200 crore to enable it to discharge its functions “diligently and effectively”.

The letter written by BCD Chairman KC Mittal has been addressed to Prime Minister Narendra Modi, stating that “one of the functions of the State Bar Council is to organize legal aid, apart from conducting training and maintenance of excellence of legal profession by process of continuing legal education.” BCD has asserted that “without adequate resources and finances, it is difficult to implement such a mega project in Delhi and NCR”.

Further, BCD Chainman expressed in the letter that “if the necessary funds are provided, we will be able to provide stipend or necessary financial assistance to a large number of young lawyers, who get enrolled with the State Bar Council with high hopes and expectation. They in consultation and under the guidance of the senior members of the Bar will take the responsibilities effectively. It will also help them to establish themselves in the profession.” Declaring that its aim is to “maintain quality and excellence”, BCD Chairman informed the Central Government that it seeks to establish an “Academy for Lawyers”.  The Academy would perform “multiple functions to impart necessary training to young lawyers, to oversee the continuing legal education and to provide legal aid to all the needy persons.” BCD Chairman has further submitted that the Council is conscious of its duties under the Advocates Act, 1961, and it is the Council’s “endeavor to make a positive and effective contribution to assist Government of India in discharge of obligations as enshrined under Article 39A of the Constitution of India.” Therefore, “keeping in view the noble cause and the requirement of the public at large”, BCD Chairman has sought an annual sanction of Rs. 200 crore to “streamline the entire process” and “build adequate infrastructure” to fulfill the obligations of the Council.