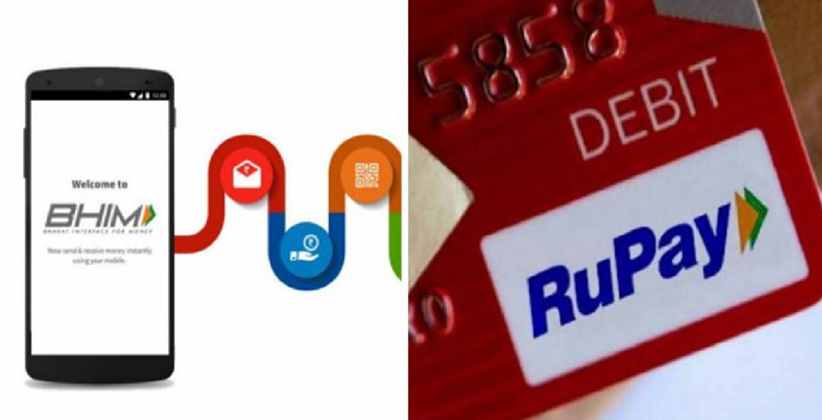 The finance ministry decided to free the companies who had a turnover of more than Rs 50 crore and were engaged in only Business to Business (B2B) dealings from the condition set that they could only accept transactions of payments by electronic modes like BHIM-UPI and RuPay on 20th May 2020.

"It is clarified that the provisions of Section 269 S U of the Act shall not be applicable to a specified person having only B2B transactions (i.e. no transaction with retail customer/consumer) if at least 95 percent of the aggregate of all amounts received during the previous year, including the amount received for sales, turnover or gross receipts, are by any mode other than cash," the Central Board of Direct Taxes said in a notification on 20th May 2020.

To increase and expand the number of digital transactions and work towards the goal of a cashless economy, the government released a new condition or proviso, Section 269 S U, in the Finance Act, 2019, mandating an individual operating a business and possessing turnover/sales/gross receipts from the activity of over Rs 50 crore in the instantly preceding previous 12 months to necessarily supply provisions for receiving payments through electronic modes as mandated by the government of India.

The Central Board of Direct Taxes (CBDT) on 21st May 2020 stated it has been presented with delineations that have brought to its notice that the condition of requiring facility for payments through the given electronic platforms is normally appropriate in Business to consumer or B2C businesses, which does transactions with retail or the final customers directly.

In addition to this, because the given electronic platforms like RuPay and UPI have a cap on the maximum payment limit per exchange of money or on the number of transactions that can be done on a day, the platforms are not as relevant to the B2B (business-to-business) industry. They normally accept a huge amount of payments through various other electronic platforms through which payment can be done like National Electronic Funds Transfer (NEFT) or Real-Time Gross Settlement (RTGS).

Requiring such B2B businesses to allow the facility for accepting funds only through mandated electronic platforms would be the cause of administrative inconvenience and give some additional costs to the industry, the CBDT opined.

Nangia Andersen Consulting Director Shailesh Kumar said that because non-installation and use of such fund transfer platforms would result in a prominent fine of Rs 5,000 every day, several businesses in the industry were suspicious and were required to install such payment platforms mandatorily, though given the fact that such facilities (generally used by retail customers mostly) were not supposed to be used for B2B businesses, bearing in mind the nature of the business or the customer base.

"This is another instance that shows the government is responsive to needs and concerns of taxpayers as well as flexible to amend rules to remove genuine hardships of taxpayers," Kumar said.