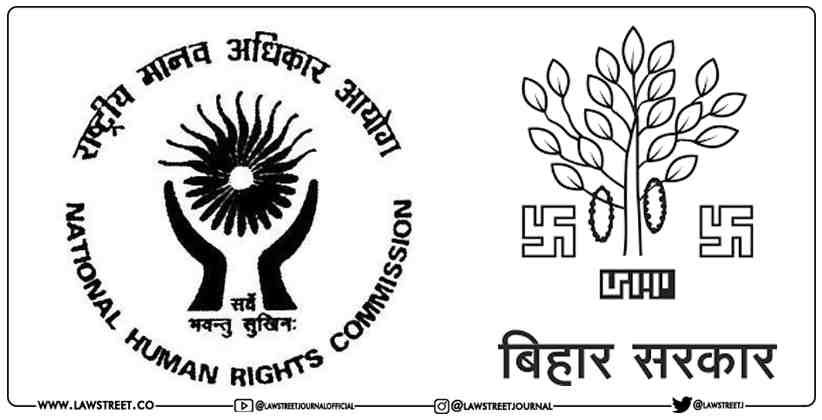 Bihar Government informs NHRC: Rs. 3 to 9 lakh paid as compensation to the 49 victims of sexual abuse in a Shelter Home at Muzaffarpur; 19 accused convicted

The National Human Rights Commission, NHRC, India has been informed by the Government of Bihar that it has paid Rs. 3 to 9 lakh to the 49 victims of sexual abuse in a Shelter Home at Muzaffarpur. The action taken report reveals that FIR no. 33/2018 u/s 120B/376/34 IPC r/w sec. 4/6/8/10/12 POCSO Act of Mahila PS, Muzaffarpur was registered 31st May, 2018 and later investigation was transferred to the CBI and after investigation, a chargesheet was filed against 20 accused, out of which 19 were convicted by the Trial Court, Saket, New Delhi.

The Commission had registered the case on the basis of a complaint in the matter dated 29th November, 2018. Besides the Commission, the Trial Court Saket, New Delhi had also recommended compensation to the victims on merits.

The Commission has also been informed that the registration of NGO, which ran the Muzaffarpur Balika Grah was canceled and the premise housing it, was also demolished in compliance of orders of the court. The entire investigation of the case by monitored by the Supreme Court and the trial by the trial court was concluded within a stipulated period.