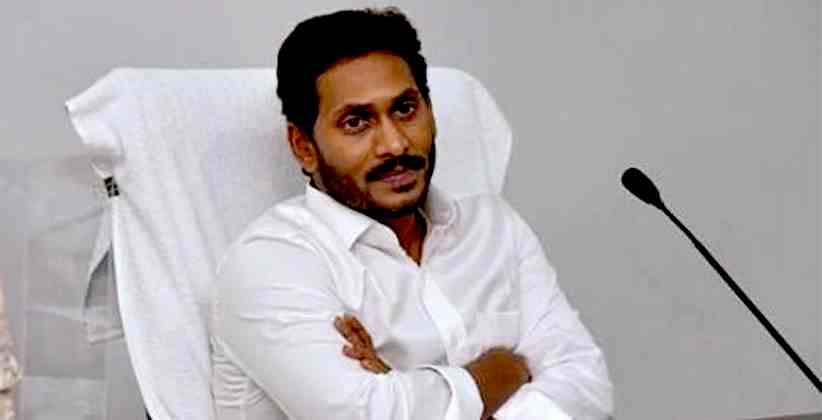 The Jaganmohan Reddy government on Monday (January 20, 2020) presented a bill in Andhra Pradesh Assembly to have three capitals in the state. The cabinet, earlier in the morning, had affirmed the three-capital proposition during its gathering at the state secretariat, led by CM Reddy.

Post the cabinet meeting, the Legislative Assembly Business Advisory Committee met at 10 am and cleared the draft bill. Moving the bill on the first day of the stretched winter session of the Assembly, Finance and Legislative Affairs Minister Buggana Rajendranath said the administration chose to enact another enactment for decentralization and comprehensive improvement of all districts in the state for guaranteeing ‘balanced and inclusive development’ of Andhra Pradesh.

The AP Decentralization and Inclusive Development of All Regions Bill, 2020, likewise ensures dividing the state into different zones and setting up zonal planning and development boards.

The ruling YSR (Yeduguri Sandinti Rajasekhara Reddy) government intends to set up an authoritative capital in Amaravati, official/secretariat in Visakhapatnam and judicial capital in Kurnool. In the interim, extremists accumulated outside the assembly in huge numbers requesting Jagan Reddy Government to take back the proposition.

While the YS Jagan Mohan Reddy Government has been firm on completing its new designs for ‘comrehensive, parallel and decentralized advancement, other political groups and residents everywhere have dissented with the decision of YSR Congress’ transition to shift the state capital from Amaravati to Visakhapatnam, as of now which was already indicated by the Chief Minister on the floor of the Andhra Pradesh Assembly on December 17, 2019.

How the administration is trying to proceed with its plans stays an intently protected mystery, but, given any chance, the principal opposition TDP (Telugu Desam Party) is set to crash the procedure by demonstrating its quality in the Legislative Council.

The YSRC might be having a lion's share of 151 majority in the 175-part member Assembly yet it's in a woeful minority in the 58-member Council, with its numbers being only nine.

With 28 members, and suggestive help of BJP and others, the TDP could effectively stall albeit temporarily any legislation intended to alter the status quo of the capital.

Careful about this, the legislature has not let its strategy known until this point however signs are that it might get a Money Bill to thwart the opposition endeavours. Be that as it may, the (draft) Money Bill must be first endorsed by the Cabinet and sent to the Governor for approval before it is tabled in the Assembly, Government sources said.

The Council will meet on January 21 according to the Legislature's notice and will sit just for two days though the Assembly will have one additional day.