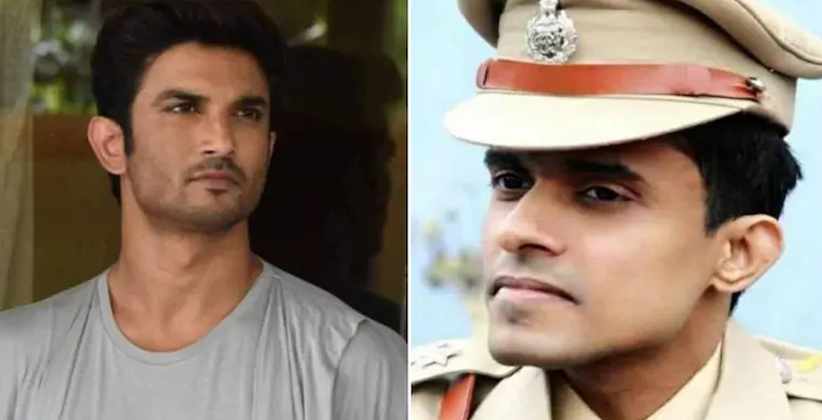 The Brihanmumbai Municipal Corporation (BMC) has issued an order for the release of Bihar IPR officer, Vinay Tiwari who was forced quarantined after a Habeas Corpus petition was filed before the Supreme Court. He is the lead officer appointed by the Bihar Government to investigate the death of actor Sushant Singh Rajput.

The plea was filed by Nalin N Mishra through Advocates Rajesh Inamdar, Shashwat Anand, Mithu Jain and Ankur Azad seeking to set aside the “illegal detention” order by BMC for 14 days quarantine states that the "virtual house arrest" of the IPS officer by BMC is ultra vires and violative of Fundamental Rights under Articles 14 & 19. The petition states that “The detainee was quarantined forthwith, in blatant violation of the Guidelines for Quarantine and utter disregard for the Fundamental Rights of the detainee and the criminal justice machinery”

The petition also says, if an exception could not have been made for the detainee, the detaining authority must have allowed him to go back to Patna as under the scheme of quarantine laid down in the guidelines and as such his forceful alleged quarantine amounts to illegal house arrest and unlawful detention.

Officer Vinay Tiwari was part of a Special Investigation Team (SIT) to probe into the Bollywood actor’s untimely death in following of the FIR lodged by actor’s father in Patna. In the said FIR, Sushant’s father had accused Rhea Chakraborty of some serious crime including abetment of suicide and criminal breach of trust.

BMC while ordering the release of Bihar IPS officer immediately after the filing of the petition has also clarified in their statement that the officer was not quarantined rather, he was under ‘house arrest’. Although, his alleged crime was for placing him under house arrest is not disclosed yet.

In the latest development on Wednesday, with Centre approving the CBI probe into the matter after Bihar government recommendation, the investigation is currently being conducted by both Mumbai police and CBI. Also, another petition has been filed in the Supreme Court seeking an investigation in the alleged connection between the deaths of Sushant and his former manager, Disha Salian.