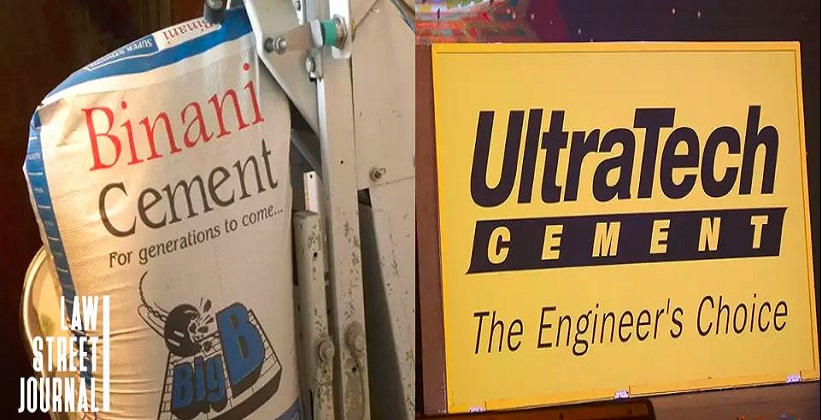 The Bench of Justices Rohinton Nariman and Navin Sinha dismissed the plea filed by Dalmia Bharat’s Rajputana Properties challenging the order of the Appellate Tribunal.

Senior Advocates Gopal Subramanium on behalf of Rajputana Properties argued that the revision of UltraTech’s bid was against the spirit of the insolvency law and that bids could not be revised after being aware of the competitor’s bid.

To which, Ultratech argued that the declaration of Rajputana Properties as highest bidder was flawed and was under challenge. Ultratech had revised the offer before the final meeting of March 14, 2018, which was well within the time.

On November 14, 2018, a two-member bench of the NCLAT headed by Chairperson JusticeS.J. Mukhopadhaya rejected the resolution plan submitted by Dalmia Bharat’s Rajputana Properties, calling it “discriminatory” and “unbalanced”.

The NCLAT Bench rejecting the resolution plan submitted by Rajputana observed that the plan discriminated between “equally situated” financial creditors and did not balance other stakeholders such as the operational creditors of Binani Cement.

The Bench ordered that the approval of Ultratech’s resolution plan by the Adjudicating Authority cannot be held to be illegal.