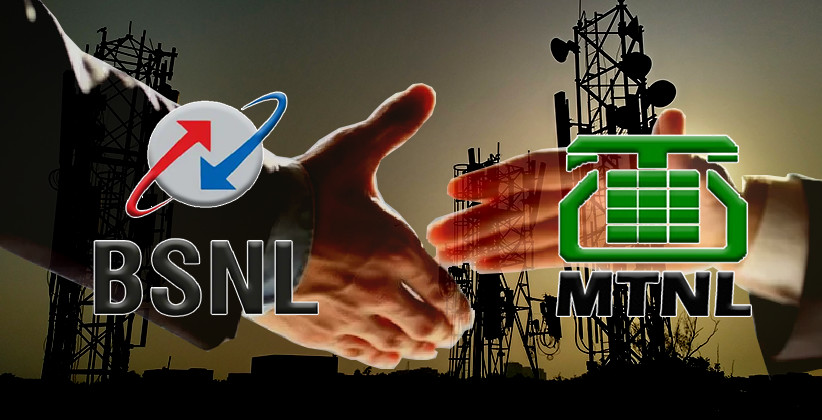 In a move to revive loss-making telecom PSUs BSNL and MTNL, the government today (October 23, 2019) decided to merge the two loss-making telecom firms as part of a revival package that includes raising sovereign bonds, monetizing assets and voluntary retirement scheme (VRS) for employees.

MTNL will be merged with BSNL. Pending this, MTNL will act as a subsidiary of BSNL.

Prasad said the government will raise Rs 15,000 crore through sovereign bonds. "Assets worth Rs 38,000 crore will be monetized in four years," Prasad added.

The Telecom Minister also announced that 4G spectrum will be allocated to BSNL and MTNL.

Also, voluntary retirement will be offered to employees to cut cost, he said.

As per reports, BSNL, which is yet to pay employee salaries, has a monthly bill of Rs 850 crore, and has a staff of 1.76 lakh on its roll.