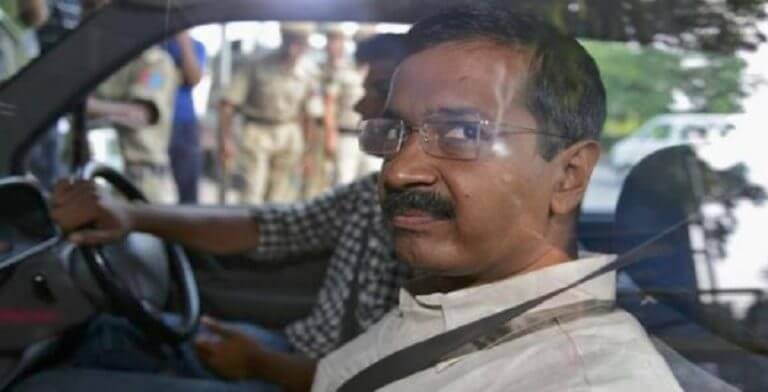 On Monday, August 13th, 2018 Delhi Chief Minister Arvind Kejriwal and his deputy Manish Sisodia were charge-sheeted as accused in the alleged assault case on his Chief Secretary Anshu Prakash in February this year.

The charge-sheet filed by the Delhi Police also names 11 other ministers and lawmakers, who were present at the late-night meeting at the official residence of the Chief Minister, held in February.

Chief Secretary Anshu Prakash claimed that he was attacked during the meeting, where Mr. Arvind Kejriwal and former advisor VK Jain were also present.

The charge sheet has been filed in the court of Additional Chief Metropolitan Magistrate Samar Vishal at the Patiala House courts who fixed the hearing on Saturday (August 25th, 2018) for arguments on taking cognizance of the charges and summoning the accused persons.

The accused have been charge-sheeted, among other offences, for criminal intimidation (section 506), criminal conspiracy (section 120 B), wrongfully confining any person (section 342), voluntarily causing hurt to deter public servant from his duty (section 332) and if an offence is committed by any member of an unlawful assembly, every other member of such assembly shall be guilty of the offence (section 149) of the Indian Penal Code, 1860.

Mr. Anshu Prakash said in his complaint that Mr. Kejriwal asked him to explain the delay in releasing a three-year anniversary TV campaign. Amanatullah Khan and Prakash Jarwal, who flanked the bureaucrat, "started hitting and assaulting me and hit several blows with fists on my head and temple."

Though Amantullah Khan and Prakash Jarwal were later arrested in the case. Mr. Kejriwal and his ministers had declined all the allegations.

Sexual Harassment of Women at Workplace Act: Now Pvt. Firms will have to Disclose Compliance in Annual Reports