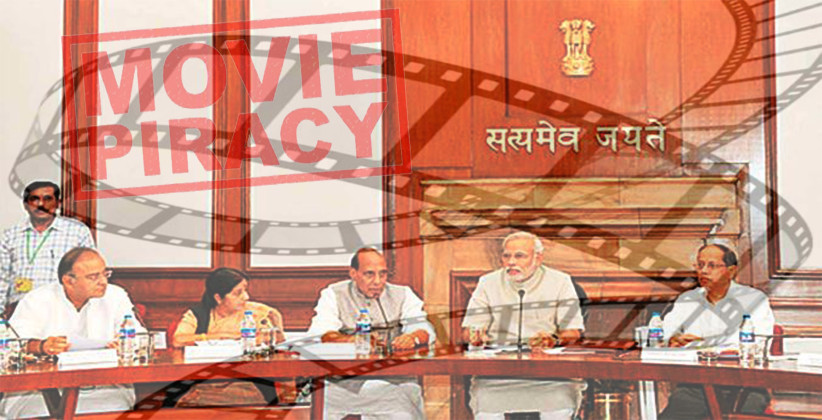 The Union Cabinet on February 6, 2019, approved amendments to the Cinematograph Act, 1952, to introduce strict penalties to combat the menace of film piracy.

As per the proposed amendments, the film piracy offences will be made punishable with imprisonment of up to three years and fines that may extend to Rs. 10 lakh or both.

The Amendment states that any person, who without the written authorisation of the copyright owner, uses any recording device to make or transmit a copy of a film, or attempts to do so, or abet the making or transmission of such a copy, will be liable for such a punishment.

Addressing the media, Union Law Minister Ravi Shankar Prasad said that "If one, without authorisation, undertakes digital duplication of various creative works or by any other means of digital technology, one can be made to suffer three-year jail punishment and Rs 10 lakh fine."

This step will help our film industry in dealing with the menace of piracy, he added.

Film piracy, particularly the release of pirated versions of films on the internet causes huge loss to the film industry and the exchequer. The proposed amendments would prevent piracy resulting in increased industry revenues.