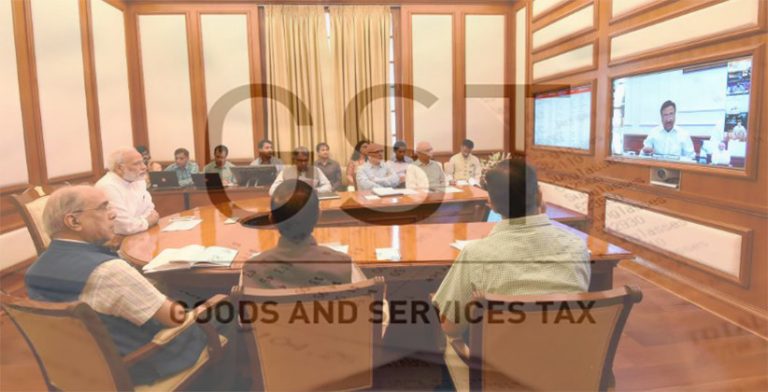 The Union Cabinet on January 23, 2019, has approved the creation of a National Bench of the Goods and Services Tax Appellate Tribunal (GSTAT), which would serve as the forum of second appeals to do with the applicability of GST.

The tribunal has been set up in consonance with Chapter XVIII of the Central GST Act 2017. The Act provides for an appeal and review mechanism for dispute resolution under the GST regime. Section 109 of this chapter empowers the Centre to constitute, on the recommendation of the GST Council, an appellate tribunal for hearing appeals against the orders passed by the Appellate Authority.

The National Bench of the Appellate Tribunal, to be situated in New Delhi, will be presided over by its president. It will consist of a technical member from the Centre and a representative of the States.

The creation of the National Bench of the GSTAT will amount to one-time expenditure of ₹92.50 lakh while the recurring expenditure will be ₹6.86 crore per annum, a statement issued by the Government said.

The statement further said the GSTAT is the forum of second appeal in GST laws and the first common forum of dispute resolution between the Centre and States. The appeals against the orders in first appeals issued by the Appellate Authorities under the Central and State GST Acts lie before the GST Appellate Tribunal, which is common under the Central as well as State GST Acts. Being a common forum, the GST Appellate Tribunal will ensure that there is uniformity in redressal of disputes arising under GST, and therefore, in implementation of GST across the country.