Executive Feb 14, 2020 Lawstreet News Network 46 Shares
46 Shares
The Supreme Court of India on 13th February, 2020 (Thursday) has directed all the political parties to upload all the records and details of the criminal antecedents of candidates nominated by political parties in Parliamentary and Assembly elections. The move has directed all the parties to publish the details within 48 hours from the 13th February, 2020. The Court's order comes after BJP Spokesperson, Ashwini Upadhyay filed a petition stating that after the 2018 verdict in Public Interest foundation v. Union of India, the instructions have not been followed till date.

With regard to the above matter, answering questions on issues at hand, BJP Leader Ashwini Upadhyay in conversation with LawStreet Journal Editor Kshipra Srivastava: LawStreet Journal: You have filed a contempt petition in the Supreme Court arguing that its judgment in the case of Public Interest Foundation v. UOI has not been followed. What were the directions given by the top court in that case? 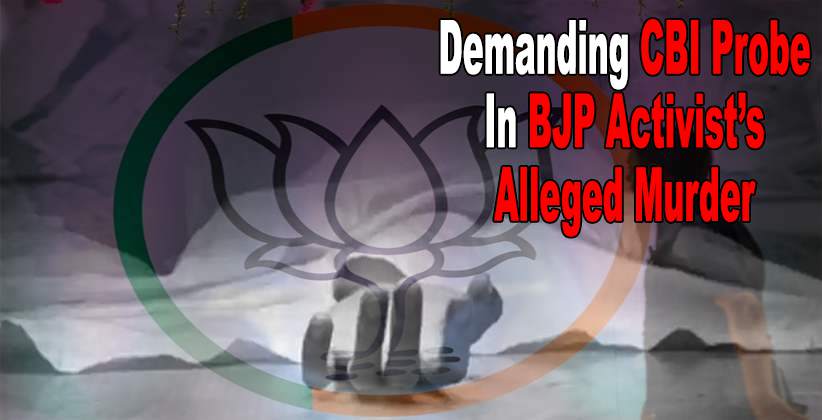 Judiciary Feb 29, 2020 Lawstreet News Network 9 Shares
9 Shares
BJP Spokesperson and also a Senior Lawyer Gaurav Bhatia has filed a Public Interest Litigation (PIL) in order to have a CBI probe into the matter concerning BJP Activist Dulal Kumar’s alleged murder. The Supreme Court on Monday, 27th January 2020, asked for the West Bengal’s government reply to the plea of Gaurav Bhatia which sought to make it a party in the petition concerning the murder of the activist which happened in 2018 in the state itself.The 32-year-old BJP activist’s...
Read full post 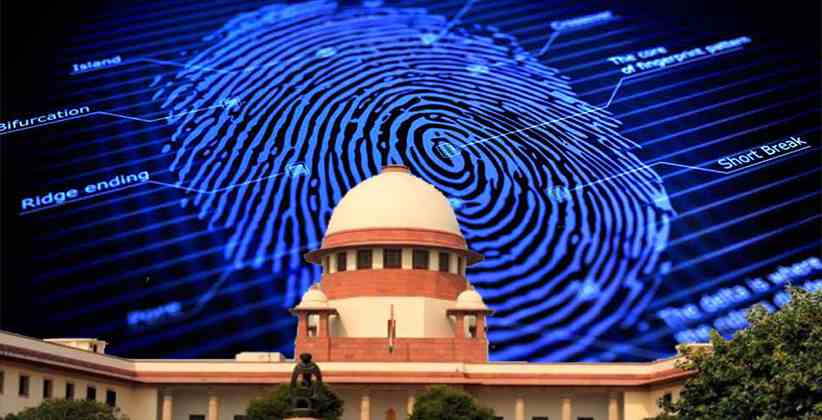 Judiciary Feb 13, 2020 Lawstreet News Network 2 Shares
2 Shares
The Apex Court on 13th February, 2020 (Thursday) has directed all the political parties to upload all the records and details of the criminality against their candidates in regard to the Parliamentary and Assembly elections. In furtherance, the political parties on their websites also need to upload the reasons for the selection of people of the foregoing criminal records. The move has directed all the parties to publish the details within 48 hours from the 13th February, 2020. Any sort of...
Read full post