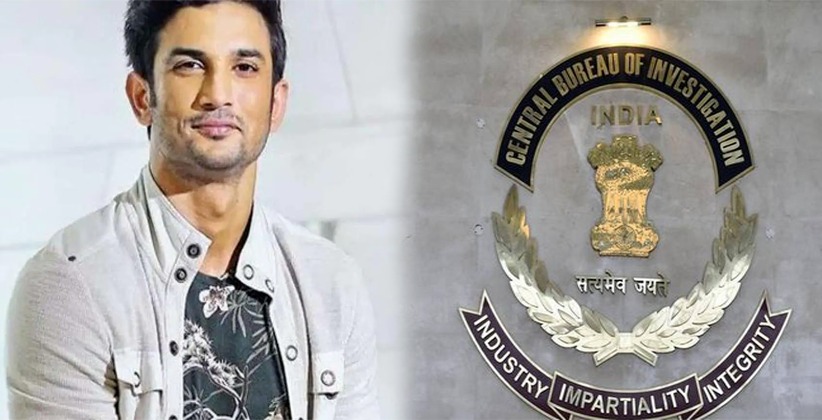 On Wednesday (August 5, 2020), the SC sought the status report on the investigation of the SSR death case by the Mumbai Police. While the hearing, Solicitor General (SG) Tushar Mehta told the SC that the Centre has accepted the request of Bihar CM Nitish Kumar for a CBI intervention in the SSR death case.

Reacting to Bihar Government's recommendation for the CBI investigation, Rhea Chakraborty’s lawyer said that the Bihar police had no jurisdiction to investigate the case. The intervention of the CBI into the case has no legal bases therefore, the case cannot be transferred.

The lawyer of Sushant’s father claimed that the evidence for the case is being destroyed by the Mumbai police. Vinay Tiwari who is leading the team from Patna to investigate in the SSR case was put into home quarantine by the Bombay Municipal Corporation (BMC).

The court said quarantining of the Bihar police has not sent s good message in fact the good professional reputation of Mumbai police has been downgraded with the move.