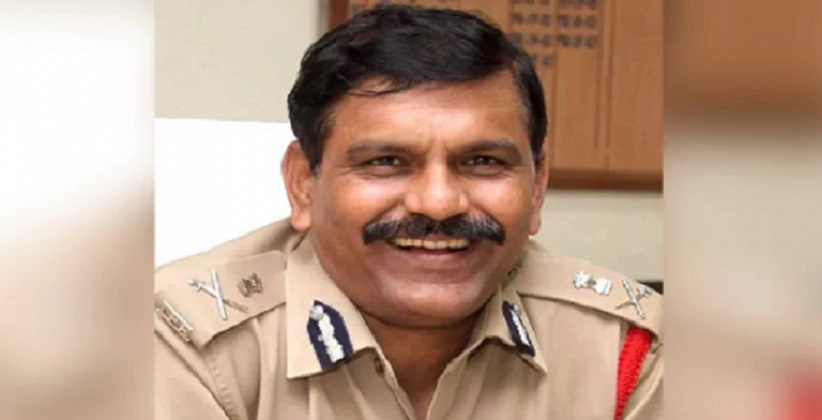 As CBI is facing its worst crisis, the government on October 24, 2018, appointed M. Nageswar Rao as interim chief of the investigating agency with immediate effect.

The order was passed pursuant to a late-night move by the government to send the top two officers of the agency, director Alok Verma and his deputy Rakesh Asthana on "compulsory leave".

The order implies that the government has sidelined all the three additional directors number three in the agency's hierarchy, including A.K. Sharma, whose name had figured in the complaint by Asthana.

As per the top government officials, the move was taken after the Chief Vigilance Commission (CVC), which has got complaints of corruption against Verma, felt that a fair probe on charges against them will not be possible as long as the two officers stay in the agency.

Nageswar Rao, an Indian Police Service (IPS) officer of the 1986 batch, joined the CBI in 2016. He was working as the joint director in the agency before his appointment as the interim director.