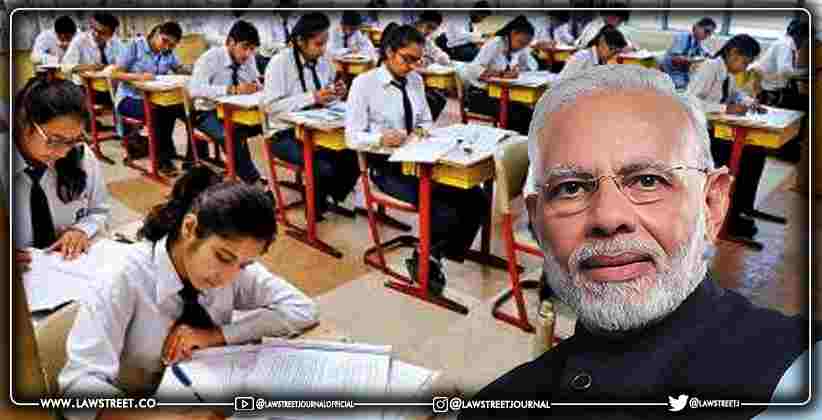 Prime Minister Narendra Modi announced the cancellation of 12th board exams after chairing a review meeting on conducting class 12 board exams, held on Tuesday, June 1, 2021 with different state government stakeholders.

The PM in his tweet wrote that the decision of cancellation of exam has been agreed upon after extensive consultations and is taken with a view to safeguard the health as well as future of the youth.

PM Modi with Union ministers and other officials also decided that CBSE will compile the results of Class 12th students in accordance with a ‘well-defined objective criteria.’

The decision was much anticipated after CBSE Class 10th examination were cancelled in April with uncertainty surrounding the fate of Class 12 students.

Along with CBSE, ICSE (Indian Certificate of Secondary Education) also announced the cancellation of ISC Class 12 examination in the light of the ongoing pandemic.