CBSE Exam Results to be declared by Aug 15, Government to Consider Opening Schools After August 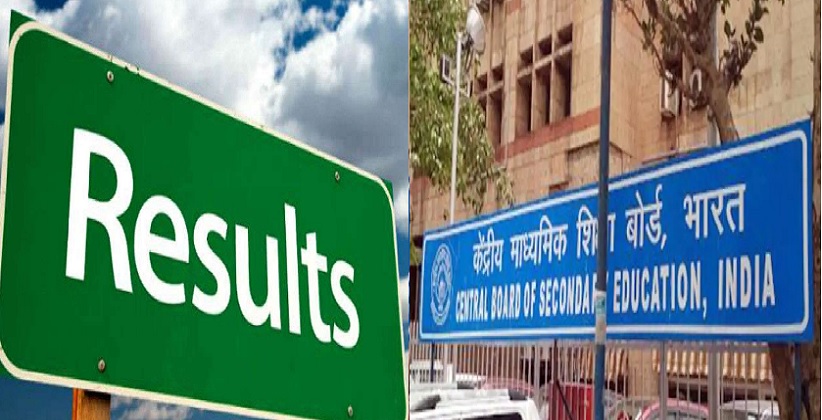 Union Human Resource Development Minister Ramesh Pokhriyal Nishank stated that the results of the CBSE Board may be declared by 15th August 2020. Both Class 10 and 12 results will be declared within a time interval of just a few days.

However, the decision to open schools will be taken after August keeping in mind the current COVID-19 situation. At present, the Ministry of Human Resource Development has not set any date for reopening schools.

On the issue of reopening of schools, the Minister further added, "after August the process of opening schools will be started."

Only after review of the prevailing circumstances can a final decision be made in that regard. New sessions will also begin in universities after August, according to the HRD ministry.

Meanwhile, Delhi's Arvind Kejriwal government has also written on reopening schools to the HRD ministry. Delhi Education Minister Manish Sisodia said in the letter, "Some time ago Delhi Chief Minister Arvind Kejriwal said we must learn to live with coronavirus, so it would be better to open schools with proper safety measures."

The minister further added that we must first convince every child they are valuable to us. Each has equal rights over his school's physical and intellectual environment. Education cannot go beyond just online classes. Just calling older children into school and leaving younger children at home would make it impossible to pursue education.

During this period, several private schools also suggested measures for the HRD ministry to open schools and school safety. The government, however, is not currently in a rush to reopen the schools. At present, preparations are being made to conduct the remaining Class 10 and 12 Board exams between 1st July and 15th July 2020, according to senior ministry officials.

The primary goal after the exams is to report the results. Only then will it begin the process of reopening schools.

The students are being delayed under considerable pressure on their entrance exams. The HRD minister said the government is making every effort to ensure that the students do not lose a year over the pandemic and have therefore decided to conduct entrance examinations maintaining all social distancing norms at the centers.

The students of Jammu and Kashmir are specially facing internet issues as there are 2G services in the territory. The HRD Minister said that many classes over television and radio have been started by the government to cover this area and also the students have been provided with valuable learning through books and study materials. There has been no break as per him in the learning for the students of Jammu and Kashmir.

The minister further added that since there is a problem with traveling and reaching the CBSE Board centers, students should tell their schools about their position, which will be told by the school to the board.

Therefore, in this tense environment, a child does not have to fly and meet the centers closest to them to appear for the boards to be held in July.

Caste system makes it difficult for young people to decide their life partner in the country: Gujarat HC [READ ORDER]