Home Executive Central Government files review petition against the judgment of the Supreme Court, abrogating the powers of State Government to identify and notify SEBCs.
Executive 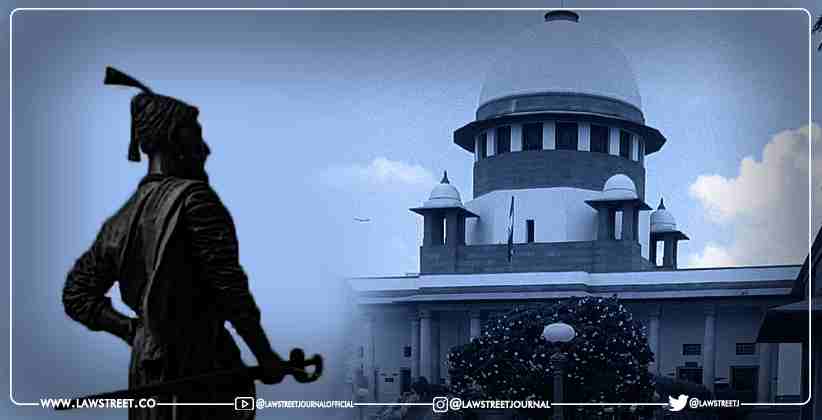 A constitutional bench of the Supreme Court comprising Justices L Nageswara Rao, Hemant Gupta and S Ravindra Bhat, Ashok Bhushan and S Abdul Nazeer, on May 5th, 2021 while dealing with the constitutionality of the Maratha Quota ha by 3:2 majority held that after the 102nd Constitutional Amendment, only the President has the power to notify Socially and Economically Backward Classes and the State Government can simply make recommendations. However, the minority held that the effect of the amendment was only related to the power of the Centre to identify SEBCs for the central list.

The amendment in question, 102ndConstitutional Amendment Act of 2018 introduced Article 338B and Article 342A, providing for National Commission for Backward Classes and specification and identification of the socially and educationally backward class by public notification in the states by the President after consultation with the Governor, which shall for the purpose of the Constitution be deemed to be socially and educationally backward classes in relation to the State or Union territory.

Justice Ravindra Bhat, who wrote the leading judgment for himself and Hemant Gupta,  interpreted 102ndAmendment and observed that, by the introduction of Article 366 (26C) and Article 342A, the President alone to the exclusion of all the other authority is empowered to specify and identify SEBCs and the state can only make recommendations for inclusion, exclusion or modification of castes or communities, in the list to be published under Article 342A(1) and the reference to the Central List under Article 342A (2) is the list notified by the President under Article 342A(1) and doesn’t make any inference to any power that the states may have to publish their own lists. The lists once published can only be amended through a law enacted by the Parliament by virtue of Article 342A (2) and the states’ power to make reservations in favour of a particular community or caste, the quantum of reservation and the nature and kind of benefits, among other matters falling under the ambit of Article 15 and 16, except with respect to identification of SEBCs remain undisturbed.

Justice Rao wrote a separate judgment, agreeing with Justice Bhat’s interpretation of !02ndConstitutional Amendment Act and observed that there is only one list that can be issued by the President specifying the socially and economically backward classes and only those classes are treated as SEBCs for the purpose of the Constitution of India.

Justice Ashok Bhushan and S Abdul Nazeer (minority) opined that the 102ndConstitutional Amendment doesn’t take away the power of the state to identify backward class in the state, and observed that usage of the word ‘Central’ in Article 342A(2) was used for purpose and object and that it was a well-settled rule of interpretation that no word in a statute is used without purpose, thus the word has to be given meaning and purpose, which upon interpretation means list prepared for service under the government of India and organizations under the government of the definition given under Article 366(26C) which specifically refer to Article 342A has to be read together and list of backward classes which is not Central List shall not be governed by the definition under Article 366(26C). Since the (26C) has been inserted in the context of Article 342A if the context is a list prepared by the State and it is State List, the definition under (26C) shall not govern and held that Article 342A was brought by Constitution 102nd Amendment to give constitutional status to National Backward Classes Commission and for publication of list by the President of socially and educationally backward classes which were to be Central List for governing employment under Government of India and the organisations under it.