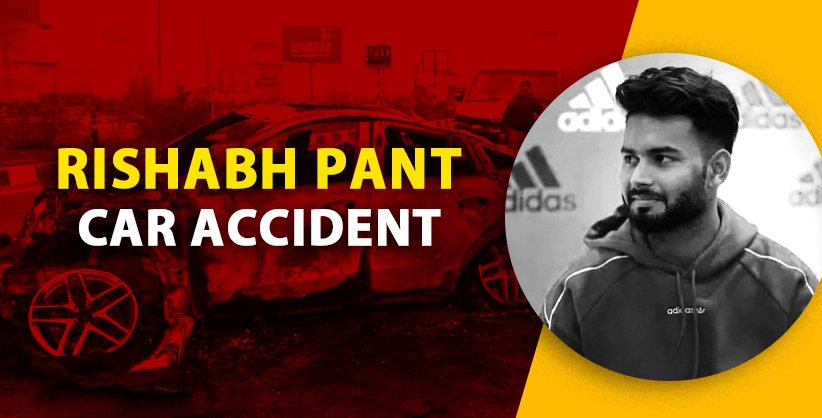 The Information and Broadcasting Ministry, in an advisory, gave examples of 12 such coverage about incidents in recent time.

The advisory was critical of the broadcasters who were lifting visuals directly from social media and broadcasting it with no effort to modulate or attune or edit such clips to make it compliant and consistent with the spirit of the Programme Code.

The Ministry pointed out that it has observed in the last few months that several channels have reported incidents of accidents, deaths and violence, including those against women, children and elderly, which "grossly compromised on good taste and decency" and were "quite unpalatable to the eyes and ears" of a common viewer.

The advisory said channels have shown bodies of individuals and images or videos of injured people with blood splattered around, people being beaten mercilessly in close shots and continuous cries and shrieks of a child being beaten by a teacher shown repeatedly over several minutes.

In some instances, it said the visuals were circled making it "more ghastly" while such videos and images were not blurred as a precaution.

Maintaining that TV is a platform usually watched by families, which includes all age-group and with various socio-economic backgrounds, the advisory said it places certain sense of responsibility and discipline among the broadcasters, which have been detailed in the Programme Code and the Advertising Code laid down under The Cable Television Networks (Regulation) Act, 1995.

The advisory also referred to the possible invasion of privacy in such kind of reporting and warned that it could be "potentially maligning and defamatory". Such reporting can also have an adverse psychological impact on the children, it added.

Such telecast is a matter of "grave concern", the advisory said, while asking the channels to adhere to the Programme Code in its entirety while reporting incidents of crime, accidents and violence, keeping in mind the larger public interest involved and nature of audience, which includes elderly, women and children.

As per the Programme Code, channels should not air any programme that "offends against good taste or decency, contains anything obscene, defamatory, deliberate, false and suggestive innuendos and half truths, criticises, maligns or slanders any individual in person or certain groups, segments of social, public and moral of the country and is not suitable for unrestricted public exhibition".