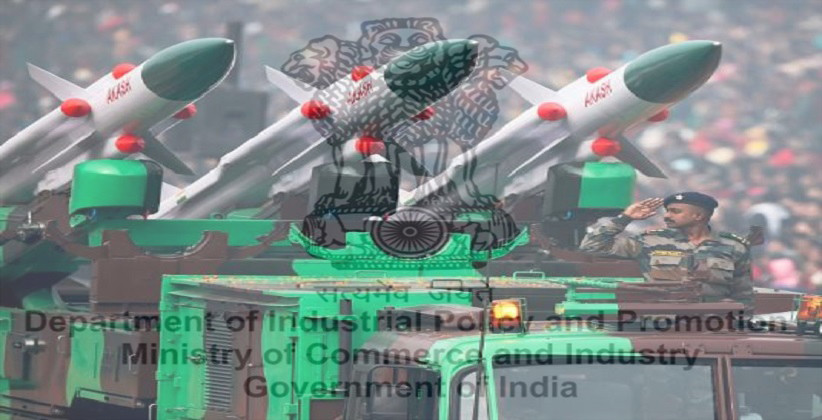 The government by a notification dated January 1, 2019, has simplified the process for approval of manufacturing of a range of defence and aerospace equipment and components by private industry, by bringing them under the licensing authority of the Department of Industrial Policy and Promotion (DIPP).

The notification issued by the DIPP, which is under the Ministry of Commerce and Industry has listed items in three categories — defence aircraft, warships of all kinds, and allied items of defence equipment.

The significant aspect of the move is that warships of all kinds, surface and sub-surface, have been included in the listing. “With the list of defence items requiring industrial licences being pruned down by removing the requirement of licensing for ‘parts and components of the equipment’, this would accrue benefits towards Tier-I/Tier-II vendors giving a boost to the small and medium enterprises (SMEs),” industry body Associated Chambers of Commerce and Industry of India (ASSOCHAM) said in a statement.

The notification has segregated defence items in two categories covered by two different Acts — the Industries (Development and Regulation) Act, 1951, and the Arms Act, 1959.