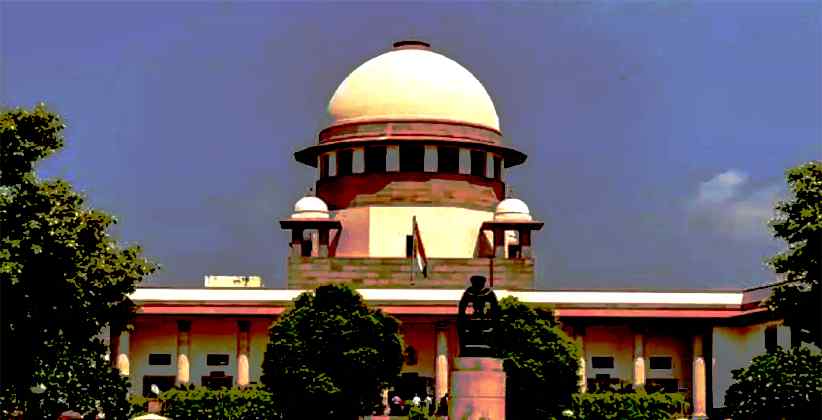 On Friday, 31st July 2020 the Centre asked a serious question to SC that whether there could be an organization whose sole work is to file PILs in violation of norms laid down by the SC, which had devised the instrument to allow representational litigation for judicial redressal of rights violation of poor and destitute.

The target was Adv Prashant Bhushan who spearheaded the Centre for Public Litigation (CPIL) which has filed many PILs including on COVID-19. The affidavit detailed the massive governmental response to the pandemic situation and why PM Cares Fund money cannot be transferred to the National Disaster Response Fund.

The Centre said, “SC must visit the question as to whether there can be a permanent body set up only to file PILs on issues which the said body subjectively considers to be ‘public interest’.”

Solicitor General Tushar Mehta told a bench of Justices Ashok Bhushan, R S Reddy, and M R Shah that the government has no argued CPIL locus standi in the court prior to the bench reserving verdict, and hence he did not want this issue to be decided. The center further reiterated that when genuine non-professional PIL petitioners were already before the SC on the same issues, why CPIL’s PIL should be entertained.

This is the first time questions have been raised about CPIL being a professional PIL litigant.

On 12th January 2016 a bench headed by then CJI T S Thakur asked Bhushan that how filing of PILs could be the sole activity of an NGO or professional body like CPIL, which then challenged the allocation of 4G spectrum to Reliance Industries Ltd’s Jio.

The bench said, “Prashant Bhushan, you have an image of a crusader. But can you become the center for public interest litigation? Can the system be taken for a ride in such a manner? We cannot allow this. We must be satisfied that you have a committee that scrutinizes the complaints and allows only genuine ones to be converted into public interest litigations. Has this matter been examined by the committee?”

It further said after dismissing the PIL on 8th April 2016, “We must have the confidence that when CPIL files a petition. It is not prompted by someone who has a vested interest even though the cause may appear genuine. If a corporate rival gives documents for filing a PIL, will you do it? Why would that corporate source not come out in the open and pursue the litigation in its own name? Why should CPIL be a front for settling corporate rivalry or personal vendetta? CPIL should not become a proxy litigant. It should not become an instrument in the hands of commercial players.”

On Friday, 31st July 2020 the center in its affidavit remarked: “mere criticism by a few may not be enough to undermine a humongous and unprecedented response to the pandemic given by our country, which included the Union and State governments, all local bodies, healthcare, and sanitation workers and each individual citizen, in his own way, and who all are real corona warriors.”