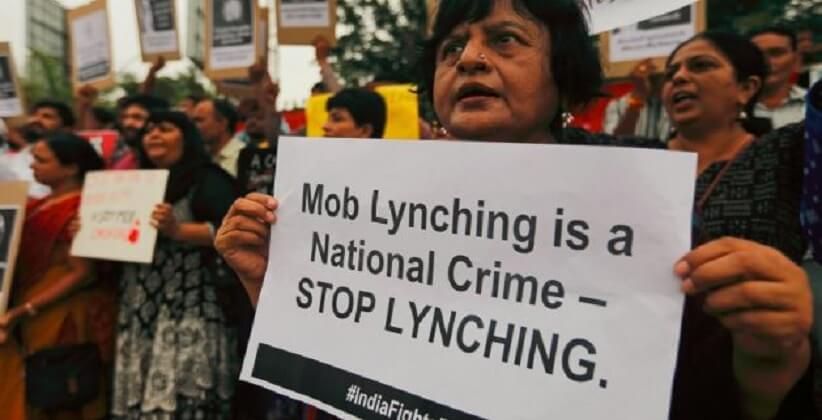 Moreover, the Centre has also issued an advisory to all States and Union Territories, directing them to implement the directions issued in the matter by the Supreme Court on July 17, 2018.

The Advisory states, “As per the Constitutional scheme, ‘Police’ and ‘Public Order’ are State subjects. State Governments are responsible for controlling crime, maintaining law and order, and protecting the life and property of the citizens. Accordingly, effective measures should be taken by State Governments and UT Administrations to prevent violence and lynching by mobs and to afford equal protection of the law to all citizens irrespective of caste, creed or religion. Action should be taken as per law against perpetrators of violence.”

The States/UTs have been directed to send a detailed report on the action taken in the matter to the ministry at the earliest.