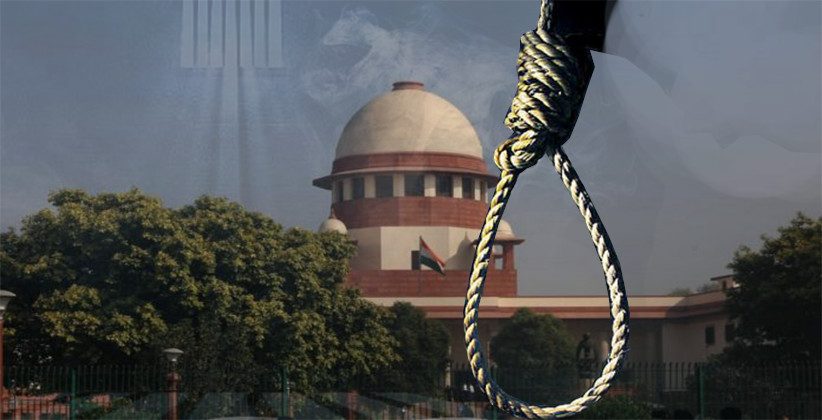 After the delay in the execution of convicts in ‘Nirbhaya Gang Rape Case’, Ministry of Home Affairs (MHA) moved the Supreme Court on January 22, 2020, requesting to alter death row guidelines which could discourage any delay in execution. According to MHA, right now the guidelines are ‘convict centric’ not ‘victim centric’ in case of capital punishment. Changes in the guidelines are of utmost necessity to keep people’s faith on law intact.

Centre suggested various modifications which includes fixing a time for convicts to file for curative petition against the executive order. MHA also suggested a deadline of seven days to file mercy plea in front of the President.

The convicts of Nirbhaya rape case took advantage of these lethargic guidelines as their death warrant was issued on 7th of January, 2020 but they filed curative petition and mercy plea at the last week. They were scheduled to be executed on 22nd of January, but a Delhi court had to issue new death warrant as the mercy plea was yet to be disposed of. Now they are scheduled to be executed on 1st of February, 2020.

This postponement in execution has shattered the hopes of Nirbhaya’s mother who has been fighting for almost seven year for her daughter. Out of disappointment in the system, Nirbhaya’s kin said that either the "system is blind" or it favours the convicts more than the victim.

After this horrendous gangrape in December 2012, centre introduced Section 376(E) of IPC which provides for the death penalty to repeat rape offenders in 2013.