Centre uphold net neutrality proposal: All you need to know 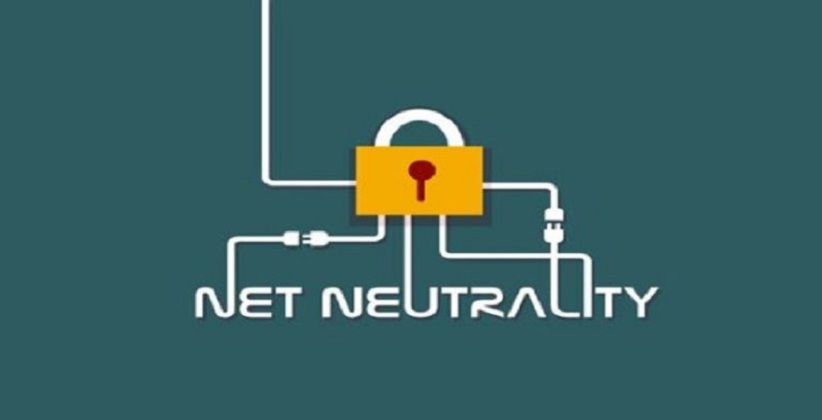 On Wednesday (July 11th, 2018), the central government in a progressive move approved net neutrality norms making internet equal for all, no telecom and internet service providers can discriminate or charge differently by user, content, site, platform, or application. They are required to treat all the data on the internet equally without engaging in blocking, slowing down or granting preferential speeds to any content.

The Telecom Commission (TC) – which is the highest decision-making body in the Department of Telecom (DoT) – approved the recommendation made by the Telecom Regulatory Authority of India (TRAI) eight months ago.

However, certain emerging and critical services will be kept out of the purview of these norms which will be examined by a separate committee set up under the DoT. The services may include autonomous vehicles, digital healthcare services or disaster management.

Besides, the new Digital Communications Policy 2018, or the new telecom policy, was also approved by the Telecom Commission. The policy will now be placed before the Cabinet for a final approval.

What is net neutrality?

The term net neutrality was coined in 2002 by Tim Wu, a law professor at Columbia University. The basic principle of net neutrality is that the user who has paid the Internet Service Provider (ISP) for an internet plan, is entitled to be able to access all online content, be it videos, games, news or social media sites, at the same broadband speed they have signed up for without blocking or degrading the access to certain websites.

How the issue came up in India?

In India, the debate on net neutrality came up after Facebook launched the Free Basics program in December 2015, earlier known as internet.org which offered free access to certain internet services in developing nations like India. This program was against the basic principle of net neutrality and thus, TRAI banned Free Basics and other similar services such as Airtel Zero in February 2016.

The National Communications Policy aims to accomplish the following Strategic Objectives by 2022: