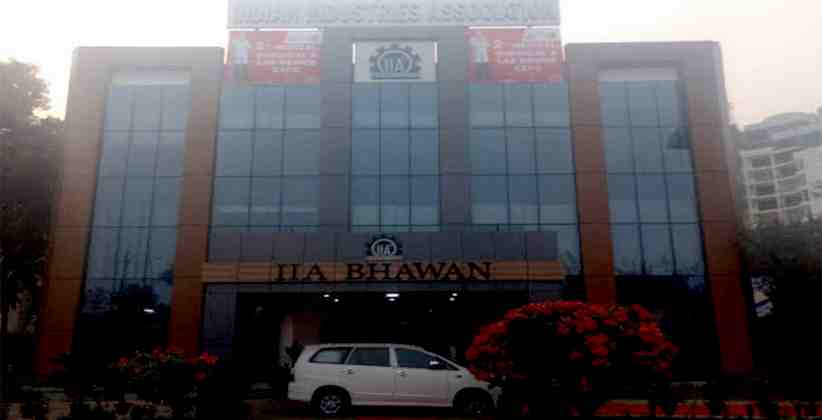 The Indian Industries Association (IIA) is an apex representative body of Micro, Small and Medium Enterprises (MSME) that was established in 1985. It is a body responsible for enabling the environment for developing MSMEs in the current competitive industrial scenario.

A recent notification issued in the wake of the pandemic wherein the government set the minimum default requirement value for triggering insolvency at Rs.1 crore was set to be applicable from 24th March, 2020.

Section 4 of Insolvency and Bankruptcy Code, 2016 stated that the prima facie value to file any application under the code would be Rs. 1 Lakh and after the notification, the proviso is ad-verbatim produced below reads, "Provided that the Central Government may, by notification, specify the minimum amount of default of higher value which shall not be more than one crore rupees.”

The step has been considered as a relief factor for MSMEs in this time of disruption caused by the pandemic. One thing to note is that, in the nascent stage, the amount of Rupees One Lakh previously allowed the creditors the liberty to misuse the process of the code being the smaller amount it was in the vantage of a commercial point.

As reported on 3rd April, 2020, IIA chapter of Uttar Pradesh has raised concern over the amendment in the Insolvency and Bankruptcy Code of 2016. The association has written a letter to PM Narendra Modi, MSME Minister Nitin Gadkari, RBI Governor Shaktkantha Das and SS & DC MSME.

The letter said, "The Finance Ministry has announced the amendment of section 4 of the Insolvency and Bankruptcy Code, 2016 (31 of 2016), by which one crore rupees is the minimum amount of default instead of rupees one lakh for filing cases in NCLT. The Finance Ministry has taken the plea that this has been done so that the MSMEs are protected.  This amendment has been very promptly issued [F. No. 30/9/2020-Insolvency) on 24th March, 2020 on the same date of announcement."

The amendment of minimum monetary limit of default from Rs. 1 lakh to Rs. 1 crore for protecting the establishments under MSMEs is abhorring, IIA further elaborated.

"This statement of FM and amendment has taken the MSMEs by surprise as we had never raised the issue. It seems the amendment has been basically done to please the large industries so that MSME cannot file cases in NCLT. MSME now shall have to wait till the debt becomes One Crore instead of One Lakh," said IIA.

They have further demanded that the amendment be annulled immediately.