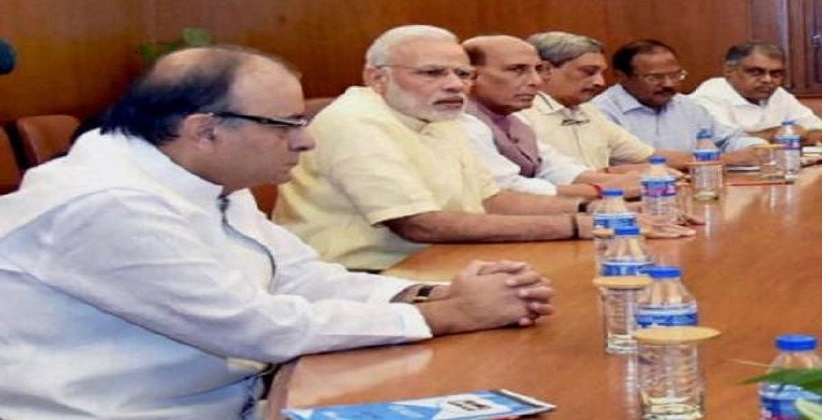 Prime Minister Narendra Modi has summoned an urgent meeting of Union Cabinet at 11 am on Saturday. In the meeting the Cabinet has approved an ordinance to amend the Protection of Children from Sexual Offences (POCSO) Act to introduce death penalty for an accused of raping a child below 12 years of age.

Earlier, on Friday the Government had informed the Supreme Court that it is actively considering amending the penal law to introduce the death penalty to those convicted of sexually abusing children of up to 12 years of age.

Because the Parliament is not in session and considering the urgency of the situation, we have decided to bring an ordinance to implement the changes in the Protection of Children from Sexual Offences (POCSO) Act, 2012, said a senior official in the ministry of Women and Child Development (WCD) on Friday.

Rajasthan government has recently approved a bill seeking death penalty for those convicted of raping girls under the age of 12 years. Two other BJP-ruled states, Madhya Pradesh and Haryana, have also given the go-ahead for a similar proposal.

According to the data from the National Crime Records Bureau, 43.2% of rape cases in India in 2016 involved girls under the age of 18 years. The proportion of rape cases rose from 32.8% in 2015.