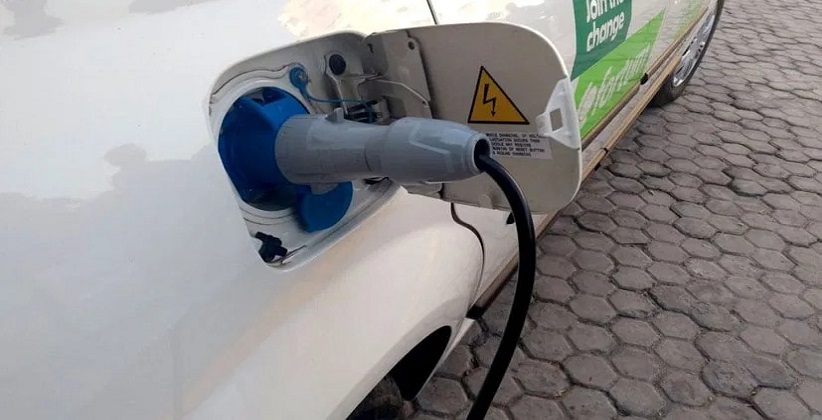 Seeing the multiplicity of agencies, the task of devising and implementing a coordinated strategy for setting the needed infrastructure is given to the Charging Infrastructure Working Group. A meeting of Charging Infrastructure Working Group was held under the Chairmanship of Jasmin Shah, Vice-Chairperson, Dialogue, and Development Commission of Delhi which was also attended by the Transport Commissioner, Secretary NDMC, Additional Commissioners of three MCD’s, CEOs of Discoms, and the senior representative of Power Department, DMRC, Delhi Transco Ltd. and EESL. Setting up the charging and battery swapping stations were the key decisions that were taken in this first meeting. A detailed presentation was given on increasing the public as well as private charging infrastructure by EESL, DMRC, Delhi Transco Ltd., East MCD, and North MCD.

Jasmin Shah said “Delhi Government will soon be rolling out financial incentives promised under the EV policy. By creating a Charging Infrastructure Working Group, the Delhi Government has brought on board all the different agencies and DISCOMs of Delhi to initiate work on the accelerated rollout of charging infrastructure in a collaborative manner. This is critical to realizing CM Arvind Kejriwal’s vision of making Delhi the EV capital of India and among the top cities globally in terms of EV penetration”.

The emphasis of the Delhi EV Policy on mass adoption of EV is in the two-wheeler and three-wheeler vehicle segment. The Infrastructure should primarily focus on setting up a large number of slow-charging stations consisting of AC-001 charging points (3.3 KW each) and a limited number of DC-001 fast chargers (15KW each), instead of setting up few expensive charging stations for only four-wheelers. Also setting up battery swapping stations was considered important.

The Delhi Electric Vehicle Policy, 2020 was notified last month. The main objective, vision and goal of this is “The primary objective of the Delhi Electric Vehicle Policy, 2020(in short “policy”) is to establish Delhi as the EV capital of India and accelerate the pace of EV adoption across vehicle segments, especially in the mass category of two-wheelers, public/shared transport vehicles and goods carriers. The policy shall seek to drive the rapid adoption of Battery Electric Vehicles (BEVs) so that they contribute to 25% of all new vehicle registrations by 2024 and bring down emissions from the Transport sector. The policy will also seek to put in place measures to support the creation of jobs in driving selling, financing, servicing, and charging of Electric Vehicles”.