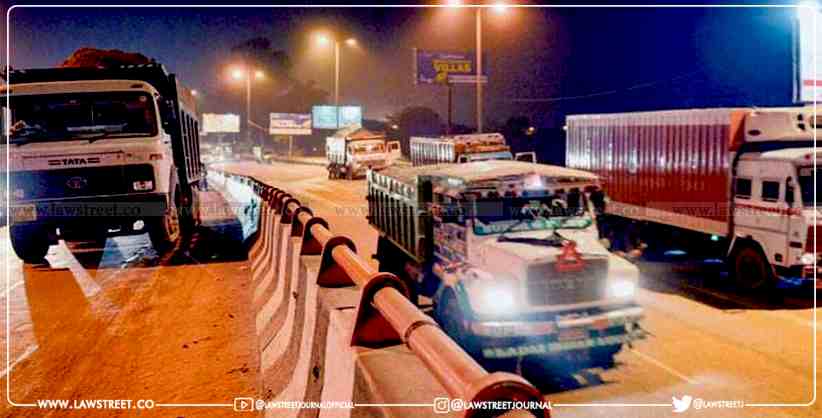 Delhi Government announced on Thursday a ban on the entry of medium and heavy vehicles into the city from October 1, 2022 to February 28, 2023, in a bid to curb air pollution this winter.

On June 15, the government of Delhi wrote to its neighbouring states, including Haryana and Uttar Pradesh, requesting that, as of October 1, only BS6-compliant buses be permitted to enter the city in an effort to reduce pollution levels.

The letter, written by Special Commissioner, Transport, O.P. Mishra, stated that the Supreme Court and the CAQM (Commission for Air Quality Management in Delhi & National Capital Region) have issued directives for effective regulation of air pollution and vehicular pollution in the national capital.

Due to a variety of factors, including stubble burning in neighbouring states and vehicular traffic, Delhi experiences high levels of air pollution during the winter months, beginning around October. This causes breathing and other health issues. According to a 2015 IIT Kanpur study on the proportion of pollution caused by various vehicles, vehicle emissions account for an average of 25 percent of PM 2.5 levels, rising to 36 percent during the winter.

During the specified time period, only CNG-powered commercial vehicles, e-trucks, and vehicles transporting essential goods such as vegetables, fruits, grains, eggs, milk, and petroleum products would be permitted to enter the city.