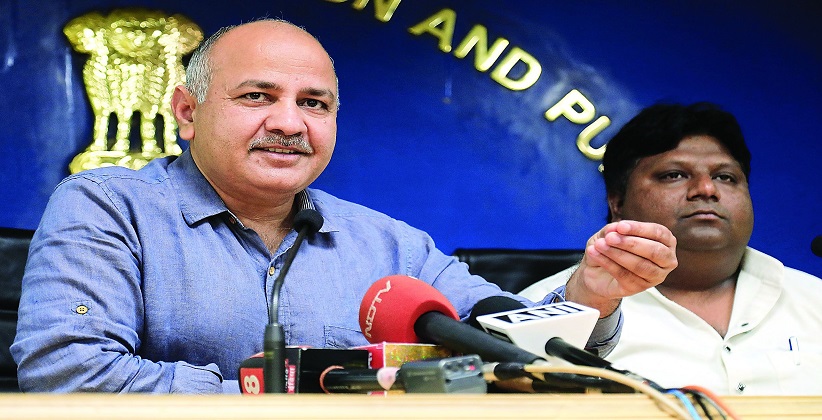 The Delhi Government on Tuesday passed a Bill to start home or doorstep delivery of ration under the Targeted Public Distribution System to all beneficiaries. The decision came through after a Cabinet meeting, chaired by Chief Minister Arvind Kejriwal.

The Bill after getting approved by Lieutenant-Governor Anil Baijal will allow home delivery of ration, including wheat, flour, rice, and sugar, in sealed packets under the National Food Security Act, 2013.

Calling it a revolutionary step, the Delhi Government said that the Bill is aimed to provide a higher level of transparency in the delivery system through inbuilt online monitoring, which will keep corruption and diversion of foodgrains in check and also save time and resources of ration beneficiaries in Delhi.

Keeping in mind the frequent tussles between the Delhi Government and the Lieutenant-Governor, which even dragged the Delhi High Court and the Supreme Court into it. It is highly doubtful whether the Bill will have smooth sailing ahead.

Stay tuned with LawStreet Journal to keep yourself updated with the further developments in the passage of the Bill.

SC permits 'living will' of terminally ill patients: what does a living will mean?