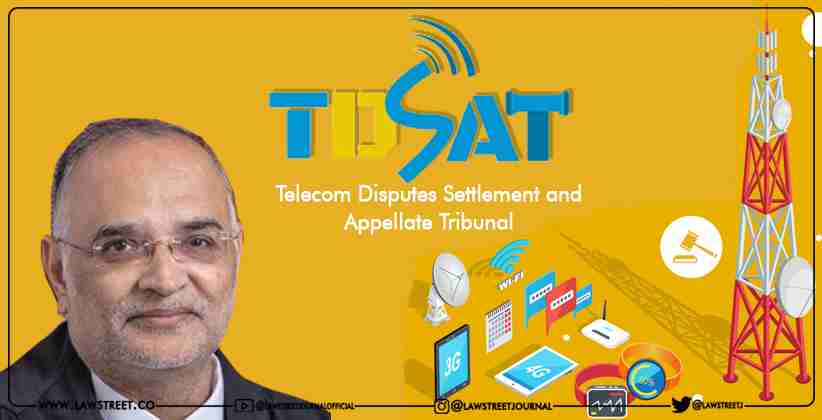 As per the order issued by Ministry of Communications, Government of India yesterday:

"As approved by the Appointments Committee of the Cabinet, the Central Government hereby appoints Justice D.N. Patel, Chief Justice of Delhi High Court to the post of Chairperson, Telecom Disputes Settlement and Appellate Tribunal in the salary of Rs. 2,50,000/- (fixed) p.m., for a period of 04 years from the date of assumption of charge of the post, or till attaining the age of 70 years, or until further orders, whichever is the earliest."

It has further been stated that the conditions of service of Justice Patel as Chairperson in the TDSAT shall be governed by the provisions of the Tribunals Reforms Act, 2021 and the Tribunal (Conditions of Service) Rules, 2021.

Former Supreme Court judge Justice Shiva Kirti Singh is continuing as the incumbent TDSAT Chairperson, despite the expiry of his tenure in April last year, after the Supreme Court extended his term in June last year till the next appointment.

On transfer, he took oath as Judge of the High Court of Jharkhand, Ranchi on 3rd February, 2009. He had also served as Acting Chief Justice of Jharkhand High Court.